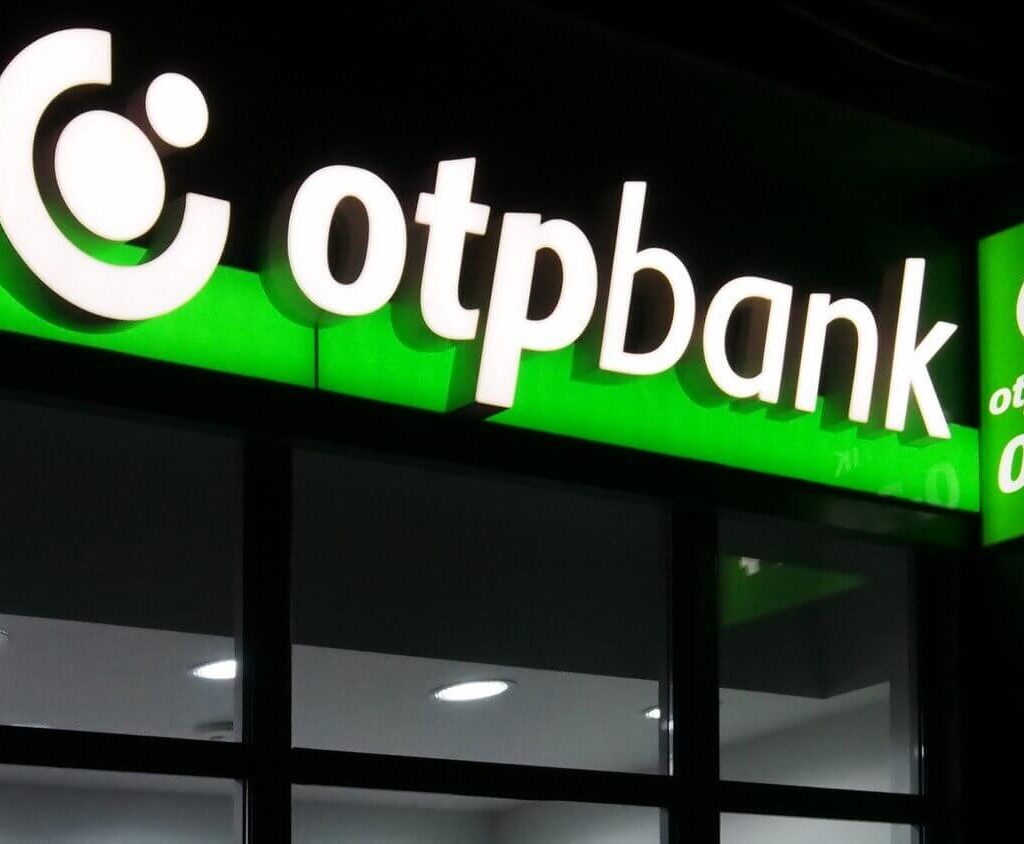 Hungary’s biggest lender OTP is in talks to buy Slovenian bank Nova KBM from private equity group Apollo in a deal worth roughly 1 billion euros ($1.2 billion), people close to the matter said. OTP has sought to expand its footprint in the Balkans in recent years. It has bought large banks in Croatia, Serbia and several other countries. It owns a small bank in Slovenia, and the purchase of Nova KBM could make it the country’s number one.

Nova KBM, which employs 2,075 staff, last year posted a net profit of 210 million euros, according to its annual report, where it listed a book value per share of 99.13 euros for the 10 million shares. The sale to OTP could value Nova KBM at roughly book value, said one of the people, speaking on condition of anonymity. Talks are ongoing but no final decision has been taken, sources said.

Apollo bought Nova KBM in 2015 for 250 million euros. In 2019, it bought Slovenia’s third largest bank, state-owned Abanka, in a deal valuing it at 444 million euros and then merged the two lenders. OTP was the runner-up on both occasions.