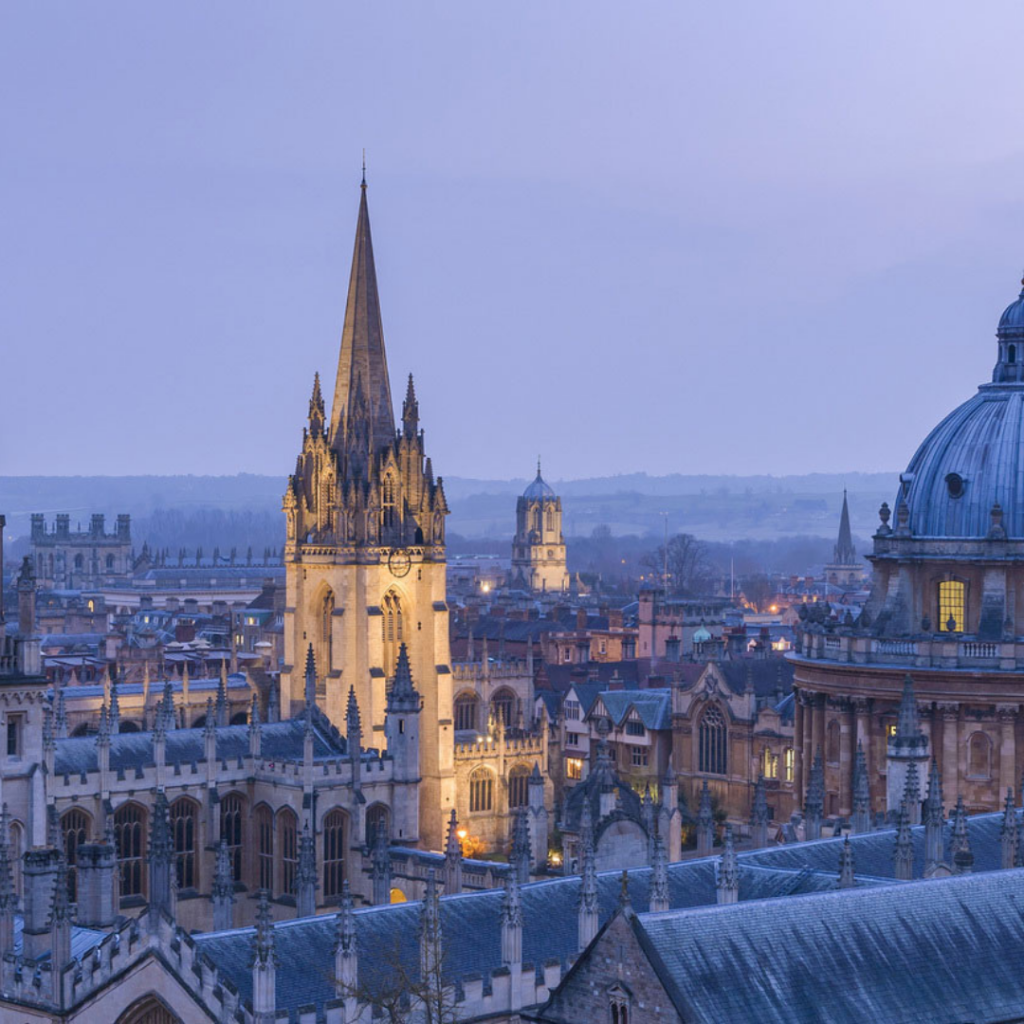 Proceeds from this financing will support the advancement of Evox’s exosome-based therapeutics pipeline, including progression of several rare disease assets into the clinic, and continued development of its world-leading DeliverEXTM exosome drug platform. In connection with the financing, Evox will appoint Chau Khuong, partner at OrbiMed, to its Board of Directors.
The financing was significantly oversubscribed with high demand from both existing and new investors. The Series C financing was led by Redmile Group who were joined by new investors OrbiMed and Invus. In addition to Redmile, all existing Series B investors reinvested, including major investors Oxford Sciences Innovation (OSI), GV (formerly Google Ventures) and Cowen Healthcare Investments. Eli Lilly, also converted a USD10 million convertible note, that formed part of our 2020 collaboration agreement with them, into equity as part of this round.
Read more at: Private Equity Wire