Evercore Having Big M&A Week With Grab and Microsoft Deals 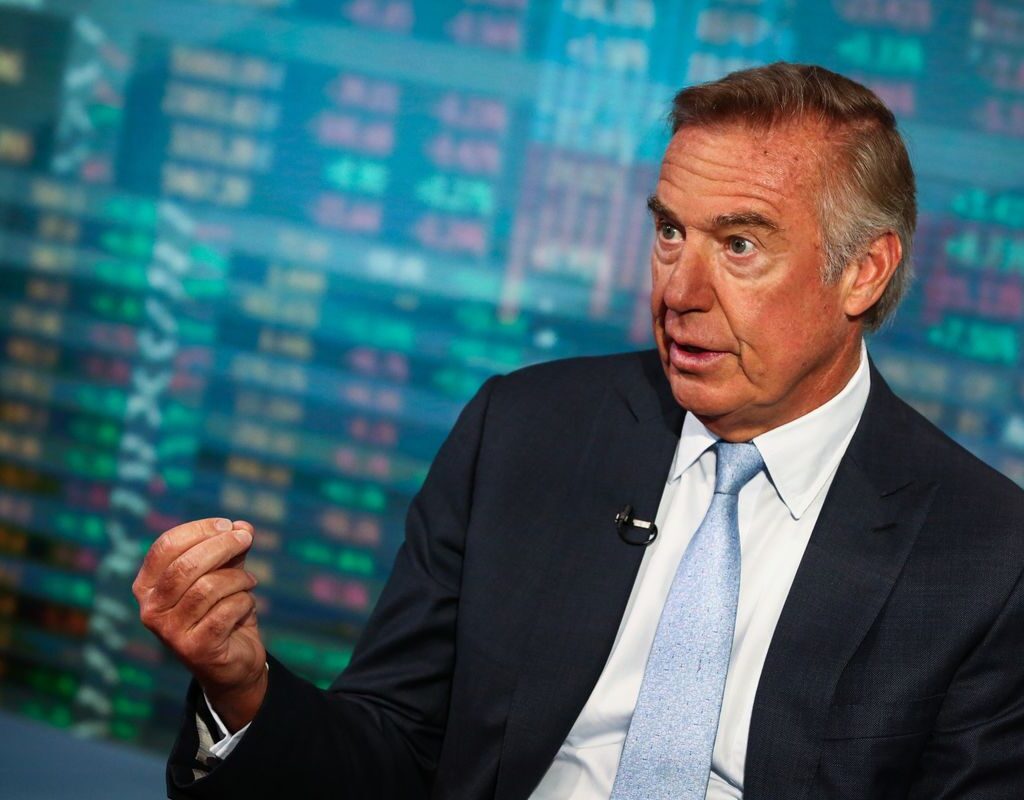 Evercore Inc. was lead adviser on a pair of back-to-back technology deals this week worth up to $60 billion that helped it jump a spot in the league tables.  The boutique investment bank was lead financial adviser to Singapore-based Grab Holdings Inc. on its $40 billion merger Tuesday with the blank-check company Altimeter Growth Corp., a statement showed. It also helped the special purpose acquisition company raise equity to support the deal.

Neil Shah, a senior managing director, said in an interview that the firm had been working with Grab for years, and that his Singapore-based colleague, Keith Magnus, the co-chairman of Asia, was important in landing the deal. The firm’s special purpose acquisition company practice was also involved, which helped the firm end up on both sides of the transaction. “We have continued to invest in our SPAC advisory business aggressively,” Shah said.

A day earlier, it was “exclusive financial adviser” to Nuance Communications Inc. on its sale to Microsoft Corp., according to a press release. That deal, with an equity value of $19.6 billion, was led out of Evercore’s New York office, and worked on by both technology and health-care bankers.

Evercore is now the No. 6 ranked global M&A adviser this year, advising on 50 deals worth about $132 billion, up from seventh a week ago, according to data compiled by Bloomberg. Goldman Sachs is No. 1 followed by JPMorgan Chase.

By Crystal Tse and Liana Baker