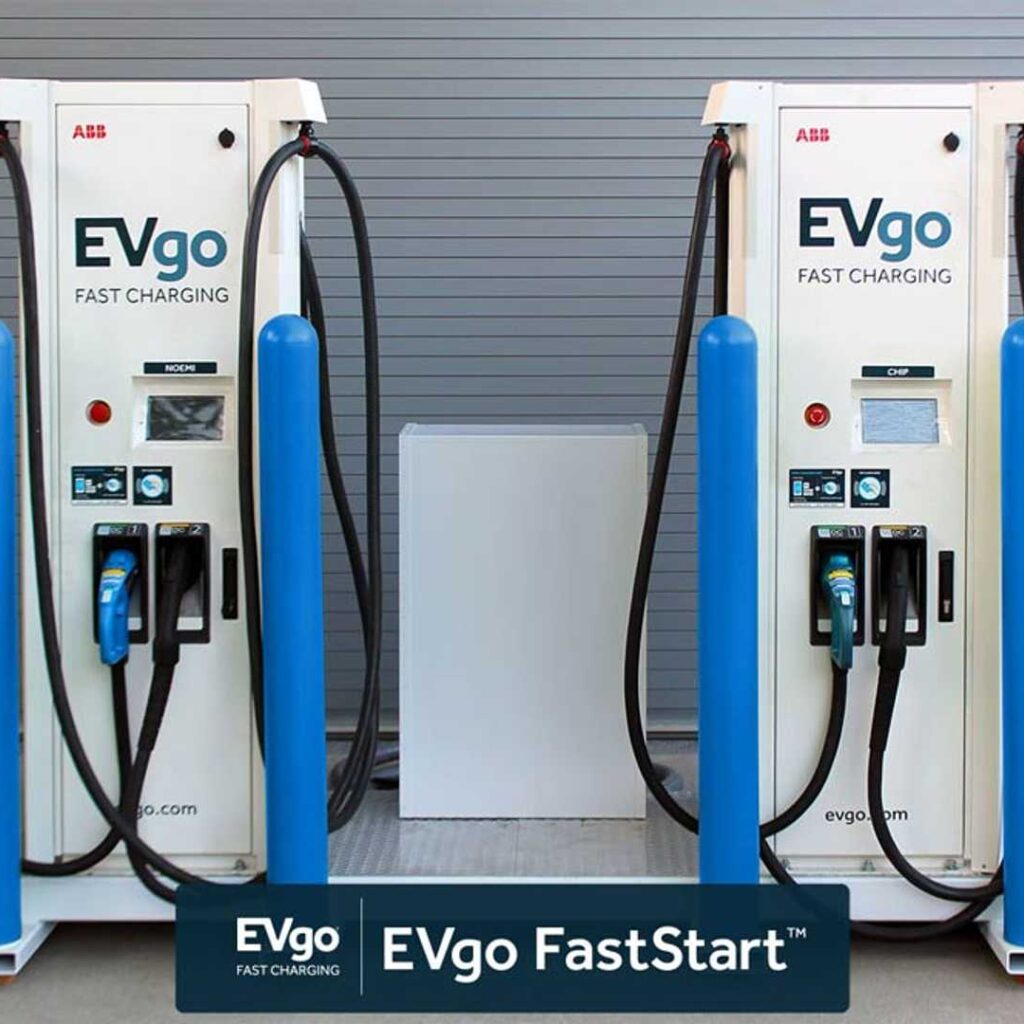 EVgo Services LLC said on Friday it has agreed to go public through a merger with blank-check firm Climate Change Crisis Real Impact I Acquisition Corp, in a deal that values the electric vehicle charging station provider at $2.6 billion.

The deal is expected to provide EVgo with about $575 million in net cash proceeds, including $400 million from investors such as Pacific Investment Management Co LLC (PIMCO), BlackRock Inc and Wellington Management, among others.

A blank-check firm, also known as a special purpose acquisition company (SPAC), raises funds through an initial public offering to acquire a private company, which then becomes public as a result.

Around 53 SPACs have raised nearly $15 billion so far this year, nearly one-fifth of the total amount raised by SPACs in 2020, according to data from SPAC Research.

The deal is the latest SPAC merger in the U.S. electric-vehicle business, which has seen many high-profile firms such as Nikola Corp and Fisker Inc go public through this route.

Founded in 2010, EVgo was acquired by power and energy infrastructure firm LS Power in December 2019 and currently has more than 800 fast-charging locations across 34 U.S. states, catering to over 220,000 customers.

It is led by Cathy Zoi, who served as Chief of Staff for Environmental Policy in former U.S. President Bill Clinton’s administration.

EVgo will be listed on the New York Stock Exchange after the merger and will trade under the ticker symbol “EVGO”.