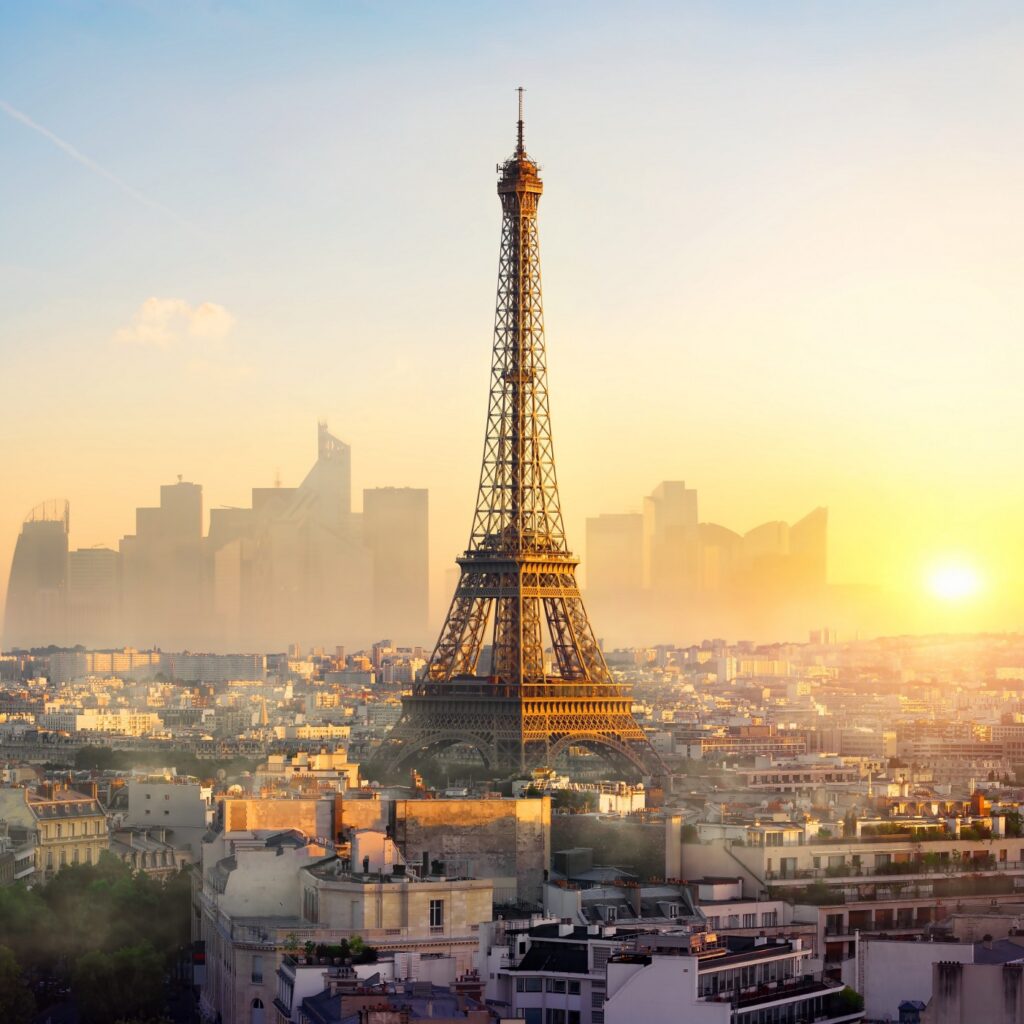 The report found that private equity deal volume rose to a new quarterly peak in Q4 last year, closing more than 1,200 deals for the first time.

Both deal value and volume recorded third- and fourth-quarter decade-raging records, respectively, during what proved to be the worst economic climate since the Great Depression in Q2 2020, with 4,179 deals closing for a total of EUR449.1 billion.

The European private equity industry held back towards the end of Q1 2020 after starting the year off on a high. As economic and political shocks including the Covid-19 crisis, world wide protests and Brexit chaos ensued, deal activity slowed down in March throughout June last year as GPs paused to reflect and review current portfolios, while holding off temporarily on looking at new deals.

Year on year deal volume decreased by more than 30 percent during the second quarter in 2020 as managers focused elsewhere, such as PIPE and minority stake deals, due to lockdowns, restrictions on social gatherings and a sharp drop in global travel.

As major economies started to ease lockdowns in Q3 2020 after a certain degree of stabilisation in the public health situation opened the way for the start of a potential economic recovery, dealmakers shifted toward control deals again, according to Pitchbook.

Meanwhile, Europe’s GDP grew at a 12.7 per cent in the third quarter overall, bringing activity back to 95.7 per cent of its pre-pandemic level.