European Football could be an Own Goal for U.S. funds 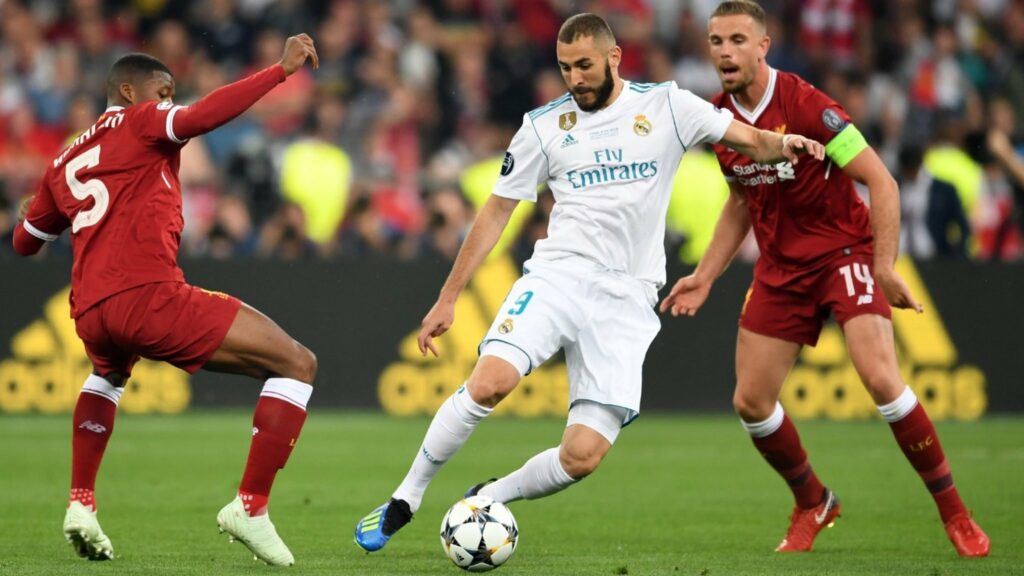 U.S. investment firms might end up scoring quite a few goals with their European soccer teams. Few of them are likely to translate into decent profits.

On Wednesday, Italy’s AC Milan officially passed from one American owner to another: Gerry Cardinale’s private-equity firm RedBird Capital Partners took over from Elliott Management, completing a purchase announced back in June. RedBird, which controls France’s Toulouse FC and has a stake in the owner of England’s Liverpool FC, also said the New York Yankees baseball franchise would take a minority stake.

To an extent, this trend seems inevitable, given how much money European soccer leaves on the table. In 2019, the UEFA Champions League collected $25 million a game, compared with $60 million for the National Football League. New owners hope that investment, potential format changes and the entry of streaming platforms such as Amazon.com and DAZN competing for broadcast rights could create a catch-up effect. Loss-making domestic leagues such as Italy’s Serie A have been mismanaged too, which makes a former glory like AC Milan a prime target for value investors. RedBird is paying $1.2 billion for it, compared with the £4.3 billion price, equivalent to $5 billion, fetched by London’s Chelsea FC earlier this year.