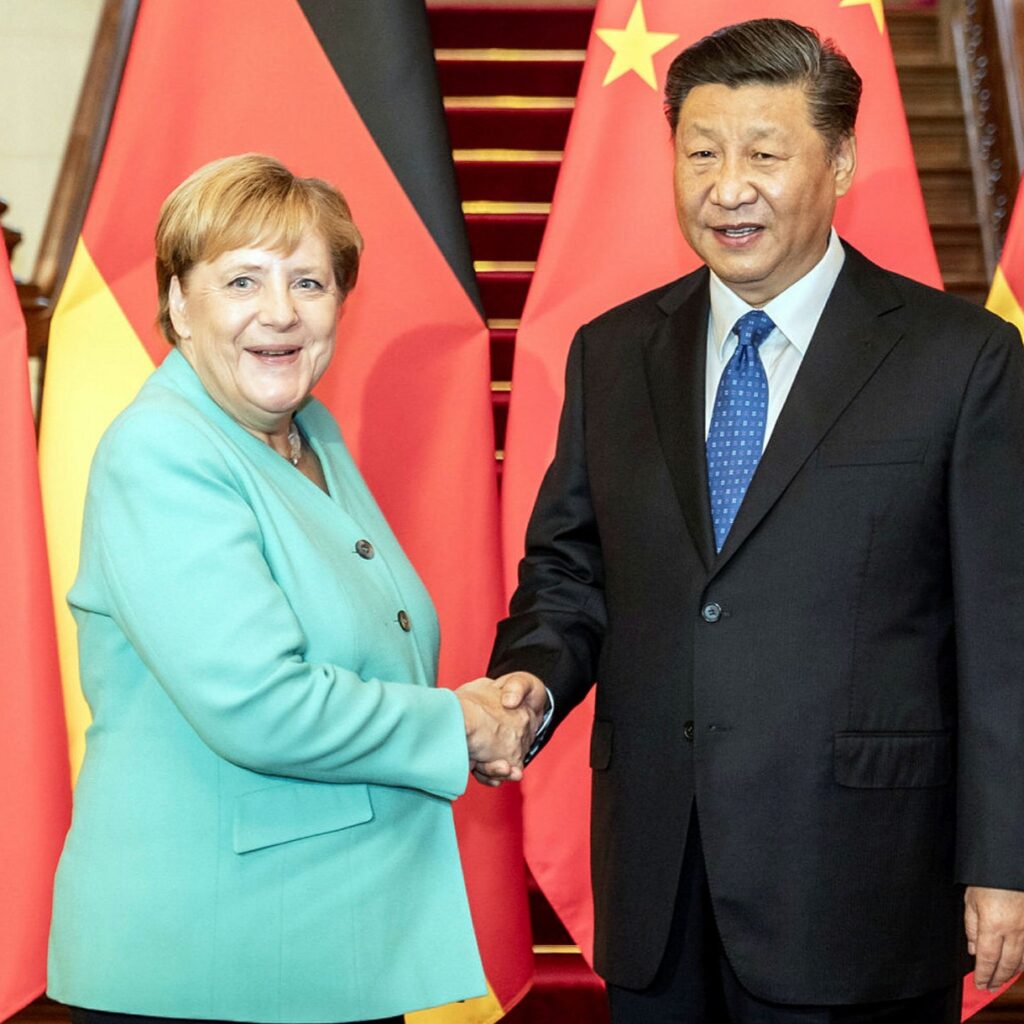 The European Union and China announced the political approval of a long-sought agreement to open the Chinese market further to EU investors, marking an economic victory for both sides.

The breakthrough in negotiations on an EU-China investment accord signals the bloc’s determination to focus on economic opportunities in Asia even amid criticism of Beijing’s record on human rights. The accord could enter into force in early 2022, according to EU officials.

The deal, in the works since 2013, is also a salvo against the “America First” challenge to the multilateral order by outgoing President Donald Trump. The EU has lambasted Trump’s confrontational tactics toward China, urging engagement with Beijing in a bid to strengthen global rules.

“We are open for business but we are attached to reciprocity, level playing field & values,” European Commission President Ursula von der Leyen said in a post on Twitter on Wednesday. “Today, the EU & China concluded in principle negotiations on an investment agreement.”

For the 27-nation EU, the pact expands access to the Chinese market for foreign investors in industries ranging from cars to telecommunications. Furthermore, the agreement tackles underlying Chinese policies deemed by Europe and the U.S. to be market-distorting: industrial subsidies, state control of enterprises and forced technology transfers.

For China, the accord bolsters the country’s claim to be a mainstream geopolitical force and may limit risks resulting from a tougher EU stance on Chinese investments in Europe. It also strengthens Beijing’s longstanding call for the start of negotiations on a free-trade pact with the EU, which has insisted on an investment deal first.

China ranked as the EU’s second-largest trade partner in 2019 (behind the U.S.), with two-way goods commerce valued at more than 1 billion euros ($1.2 billion) a day.

The announcement on Wednesday represents a high-level political blessing to the investment agreement, which will also cover environmental sustainability. Both sides plan to put the finishing touches on it over the coming months.

The accord will then need the approval of the European Parliament, where some voices have expressed objections as a result of alleged human-rights violations in China. The deal includes Chinese pledges on labor standards meant to address such concerns, including in relation to ratification of related United Nations-backed conventions, according to EU officials, who asked not to be identified because of the continuing preparations.

“It’s not a given that the EU Parliament will give its consent,” Reinhard Buetikofer, a German Green member of the assembly, told Bloomberg Television on Tuesday. “We’ll give it a tough scrutiny.”

The incoming U.S. administration has also signaled reservations, at least about the timing of the agreement. Jake Sullivan, national security adviser to President-elect Joe Biden, on Dec. 22 urged “early consultations with our European partners on our common concerns about China’s economic practices.”

The developments highlight global cross-currents after Trump shook the post-war system over the past four years by sidelining the World Trade Organization, starting a tariff war against China and hitting or threatening U.S. allies in Europe with controversial import duties.

When the Trump administration in January 2020 struck a first-phase commercial accord with China that eased their economically damaging fight, the EU criticized the deal as a “managed-trade outcome” that might itself violate WTO rules and merit a legal challenge.

Following are some of the Chinese concessions to European investors in the agreement, according to an EU official who spoke on the condition of anonymity:

While the accord largely commits the EU to maintain its relative openness to Chinese investors, according to the European official, the deal offers greater access for them to the bloc’s:

SailPoint to be acquired by Thoma Bravo for $6.9B