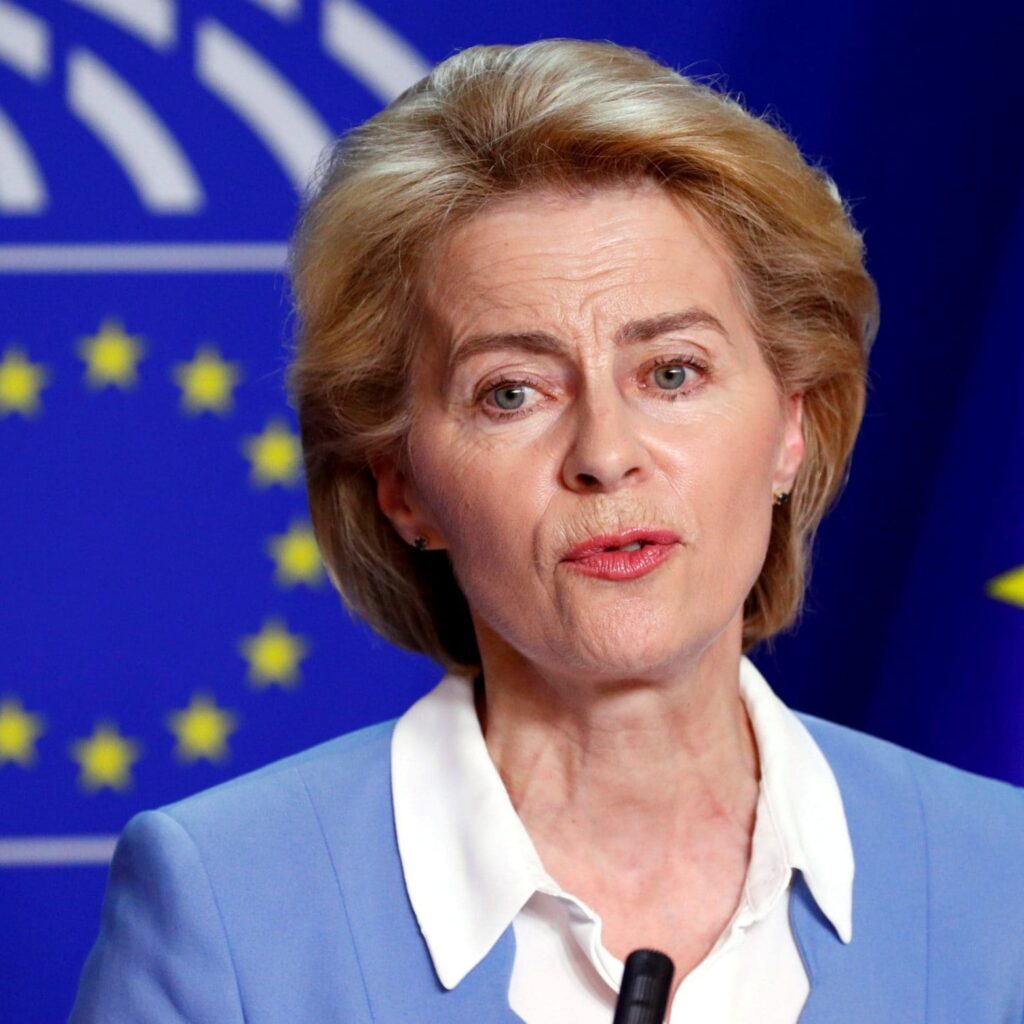 “EU Ambassadors have unanimously approved the provisional application of the EU-UK Trade and Cooperation Agreement as of January 1, 2021,” the spokesman for the German EU Presidency Sebastian Fischer said on Twitter.

The deal, which ended nine months of negotiations, will now be approved by all 27 EU governments in writing by 1400 GMT on Tuesday, Fischer said.