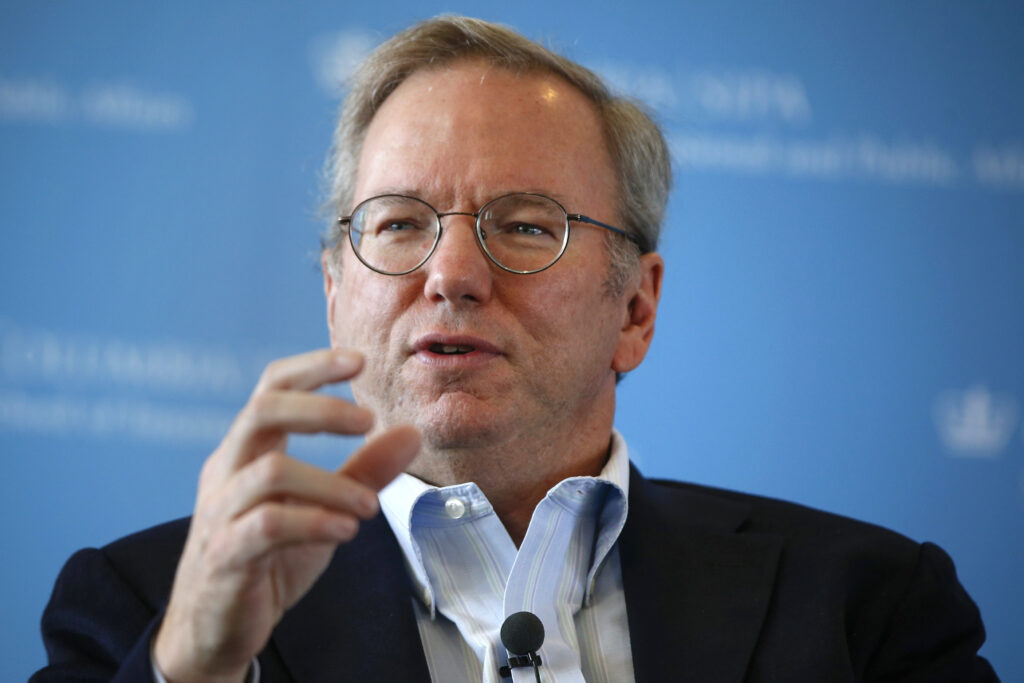 Former Google chief executive Eric Schmidt is launching a $125mn philanthropic project to fund artificial intelligence research that solves “hard problems” in the field, including issues of bias, harm and misuse, geopolitical conflict, and scientific limitations of the technology.

Tech companies that are leading research into AI in the US and China, including Google, Amazon, Facebook’s parent Meta and ByteDance, have been under fire for their lack of ethical approaches in building AI systems, including using them for surveillance purposes, and algorithmic bias of their programmes, where computers inadvertently propagate bias through unfair or corrupt data inputs.

Schmidt said the money would be ringfenced for philanthropic purposes, and would therefore not be awarded to those working for corporations, although he pointed out AI academics and research tends to be porous, moving frequently between university and company labs such as DeepMind and OpenAI.

FRP advises on deals worth GBP1.9bn in last 12 months

Footprint to go public in $1.6 bln deal with Gores-backed SPAC