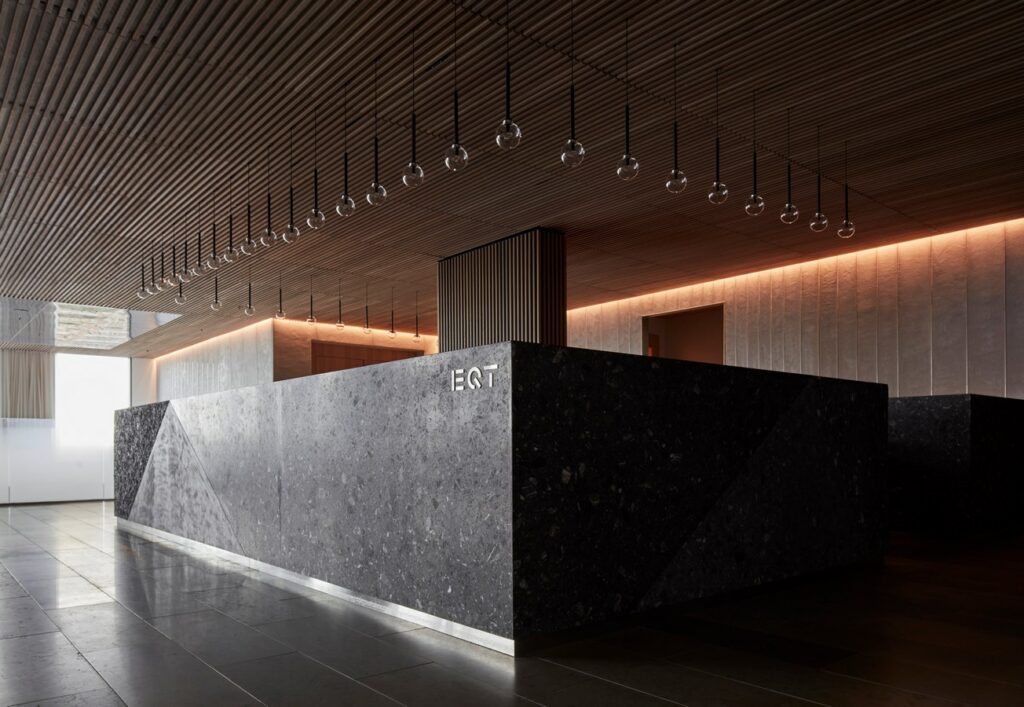 EQT AB is exploring a sale of Cast & Crew, a provider of payroll and accounting resources for Hollywood movie and television studios, according to people with knowledge of the matter.

Stockholm-based investment firm EQT has spoken to financial advisers about a potential sale that could fetch more than $8 billion including debt, said one of the people, asking not to be identified because discussions are private.

Cast & Crew has been a darling of private equity firms. Formerly owned by ABRY Partners, in 2013 it was acquired by ZelnickMedia Corp., a New York-based investment firm run by Strauss Zelnick, the chief executive officer at Take-Two Interactive Software. PE firm Silver Lake acquired Cast & Crew in 2015 for $700 million, and EQT purchased it four years later for an undisclosed amount.

BlackRock Seeks Up to $4 Billion for New Private Credit Fund