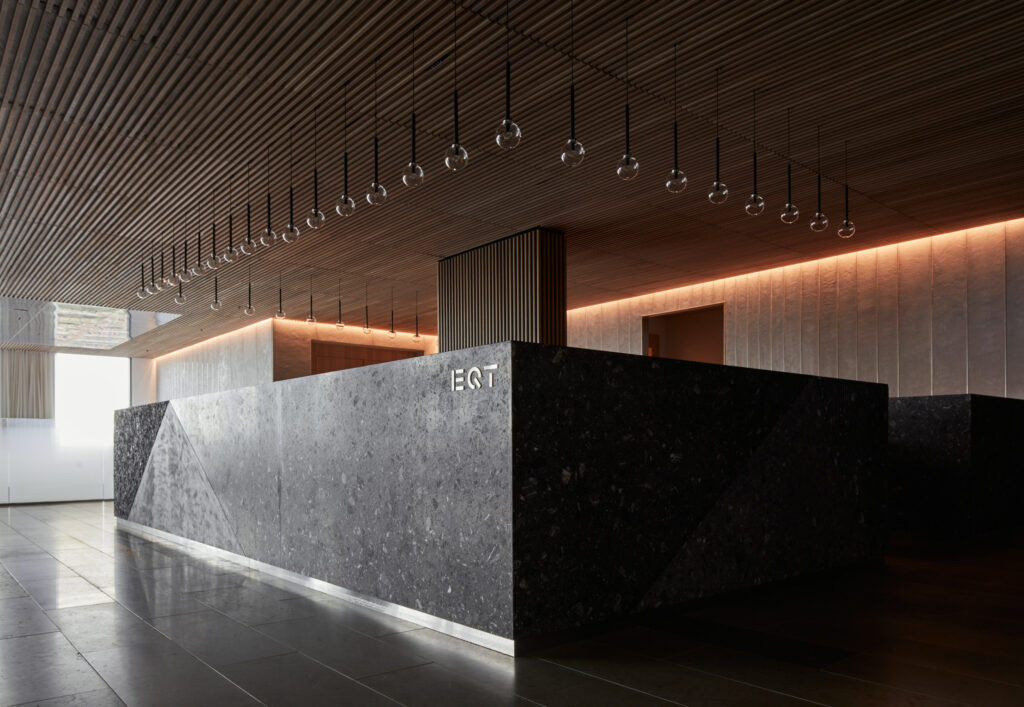 Swedish private equity firm EQT AB has raised about €15bn so far for its new flagship fund despite wider economic and fundraising headwinds.

The buyout firm has received commitments for about 70pc of the fund’s maximum cap of €21.5bn by the first close, according to a letter to investors seen by Bloomberg News. EQT expects to “materially” conclude active fundraising this year, with a final close planned for 2023, it wrote.

EQT was seen as one of the more active buyout firms at a time when valuations were rising. They’re approaching investors at the same time as rivals like Hellman & Friedman, which has started pre-marketing for its next flagship fund and is targeting more than $30 billion, Bloomberg News reported in March.

Private equity transactions have declined about 30pc this year after a record in 2021, but the volume of $971bn is still high relative to historical averages, according to data compiled by Bloomberg. EQT’s new fund teamed up with Mubadala Investment in June to buy Swedish medical freight company Envirotainer for about €2.8bn. It also invested in United Talent Agency, which manages actors and artists, in July.