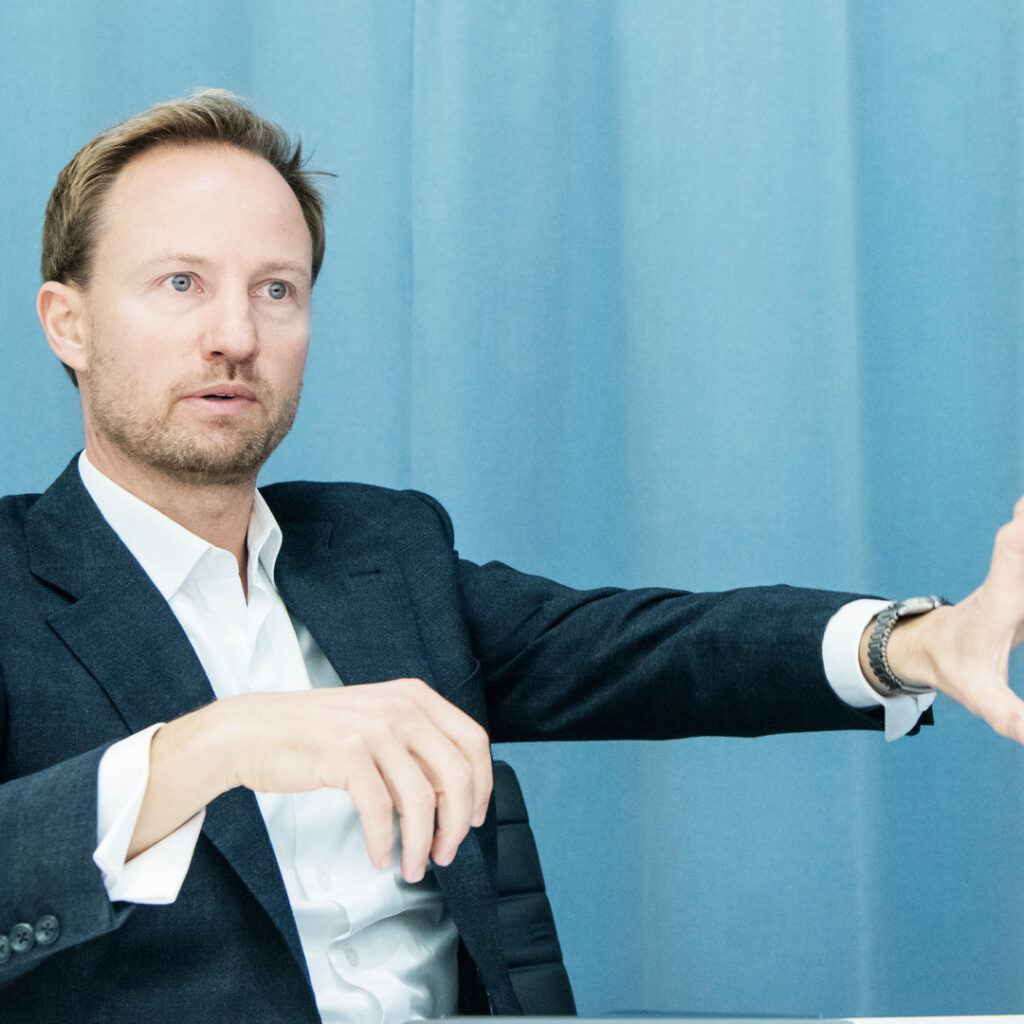 EQT AB is nearing an agreement to acquire Cerba HealthCare in a deal valuing the French laboratories firm at about 4.5 billion euros ($5.3 billion) including debt, people with knowledge of the matter said. The European private equity firm could announce a deal as soon as this week to purchase Cerba from Swiss buyout firm Partners Group, according to the people. EQT beat out rival bidders including other investment funds, the people said, asking not to be identified because the information is private.

Demand for hospital and laboratory assets has increased amid the Covid-19 crisis and a sale of Cerba could rank among the largest deals in the sector in Europe this year, according to data compiled by Bloomberg.

Partners and PSP bought Cerba, which operates clinical pathology labs, from private equity firm PAI Partners in 2017. Cerba generated revenue of about 630 million euros in 2016, the investment firms said at the time. The company employs 7,700 staff, according to its website.

By Dinesh Nair and Manuel Baigorri