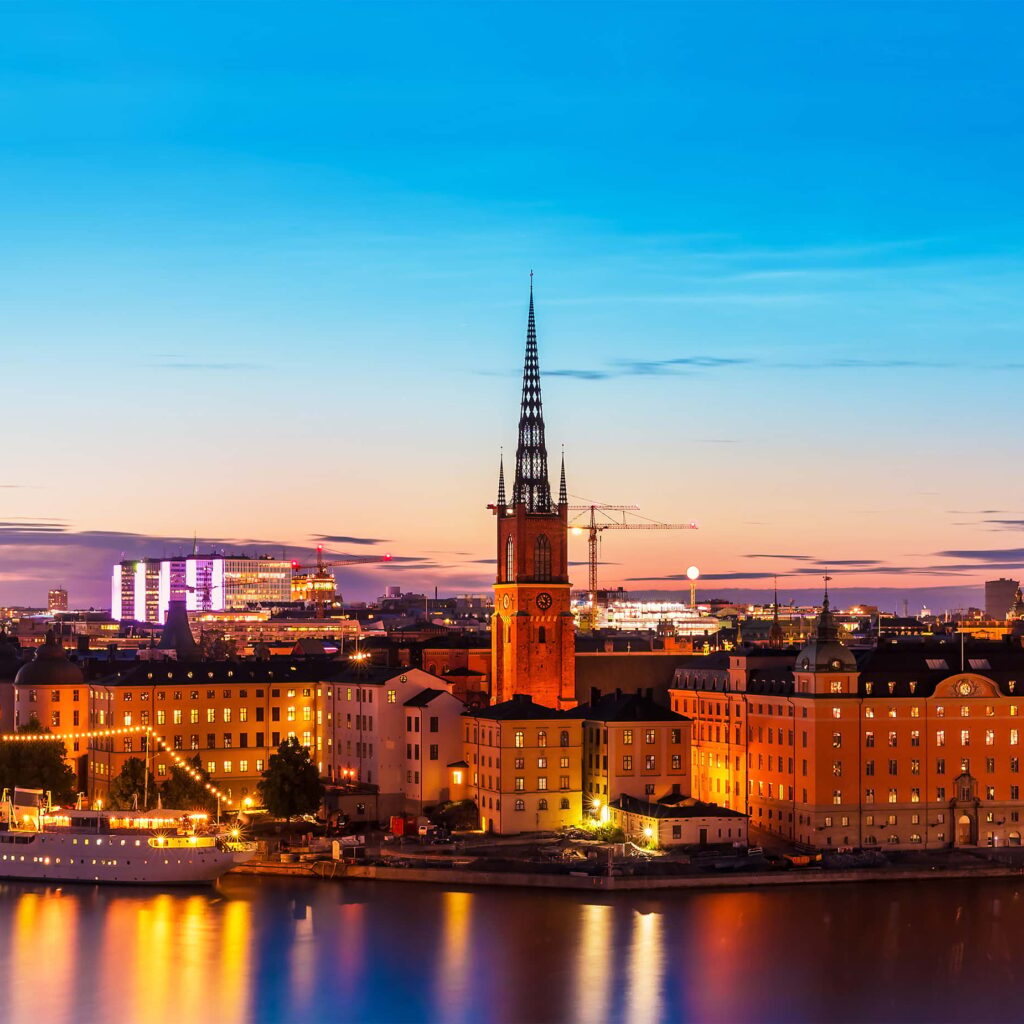 A convoluted 12.3 billion euro pet-care deal involving EQT, Silver Lake and Nestlé carries a clear message for public markets. Even amid an initial public offerings boom and hot stock-market valuations, private investors will be reluctant to part with the most promising assets.

Swedish buyout group EQT helped to create IVC Evidensia in 2017 with the merger of two of its portfolio companies. Consumer giant Nestlé subsequently bought a minority stake. The group rolls up independent veterinary clinics across Europe and boosts their growth by investing in technology, sharing best practices and cross-selling more specialised treatments.

It’s time for EQT to realise some cash from the business, having been invested in IVC Evidensia’s two main antecedent companies since 2016 and 2014 respectively. But rather than follow the current rush of private-equity IPOs, including Dr. Martens and greeting-card maker Moonpig, EQT is keeping the business private.

The firm said late on Monday that its older fund, along with other existing shareholders, will sell a stake to U.S. buyout group Silver Lake, a smaller holding to Nestlé, and flip another chunk to a new EQT fund. Roughly 3.5 billion euros’ worth of shares are changing hands, with Silver Lake and the new EQT fund buying the lion’s share.