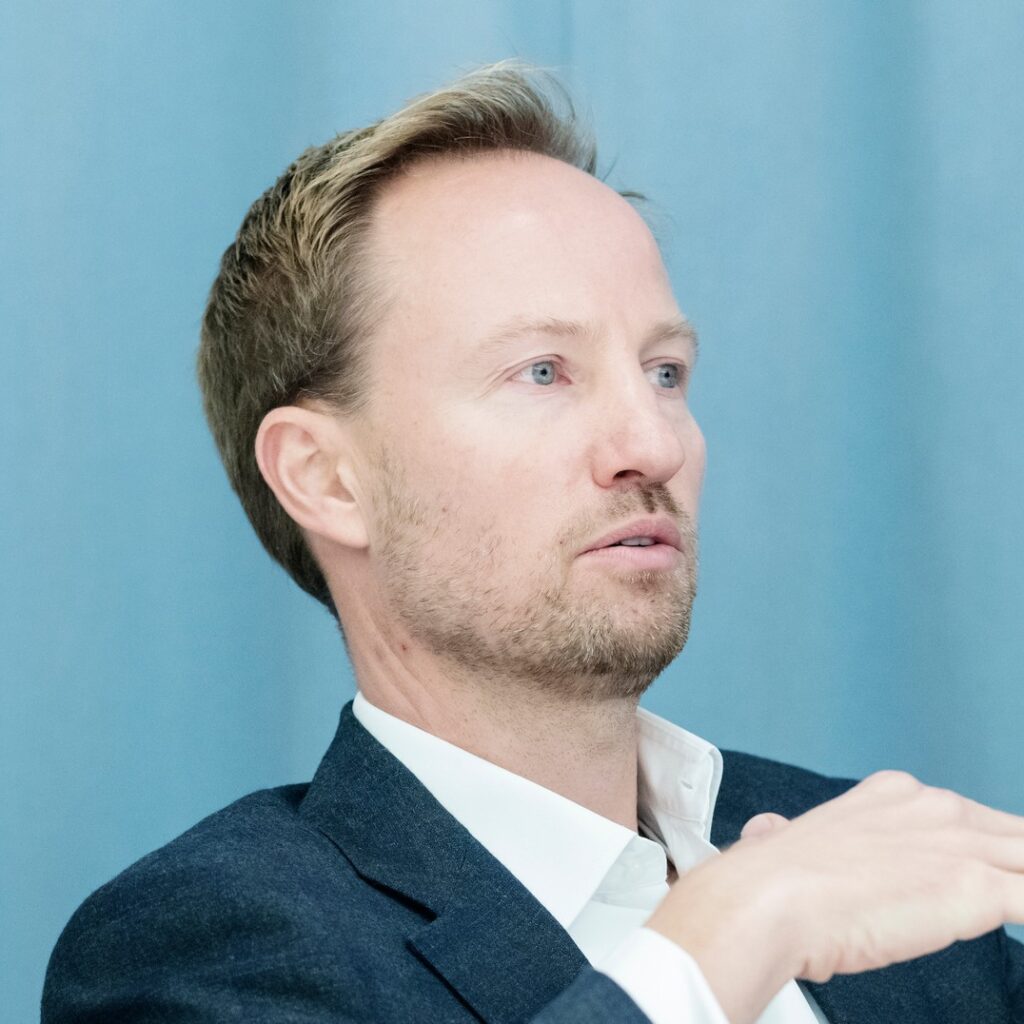 EQT AB, one of Europe’s biggest private equity firms, plans to exit “significantly” more companies this year than in 2020 if the market remains healthy.

Christian Sinding, chief executive officer of the Stockholm-based company, said companies high up on his list include SUSE, a German enterprise software developer, and Anticimex, a Swedish pest control business.

“We know the market is quite strong,” Sinding said in an interview Tuesday. “We have a number of companies that are ready for their next ownership phase and we are trying to accelerate that. If the market stays healthy then we’ll do a significantly larger amount of exits this year than last year.”

Anticimex and SUSE have been rumored to be on the block for some time. EQT sold a minority stake in Anticimex to Singapore sovereign wealth fund GIC Pte in late 2019, in a deal that valued the company at 3.6 billion euros ($4.4 billion) at the time.

The firm has hired investment banks and “is working on it,” Sinding said. “We might decide not to sell, we might decide on an IPO or some other kind of structure, we don’t know yet,” but both SUSE and Anticimex will be ready this year.

EQT shares surged 15% in Stockholm on Tuesday after full-year earnings topped estimates and it announced the takeover of Exeter Property Group in a $1.9 billion deal. Its stock has quadrupled since its own initial public offering in Stockholm in September 2019.

Sinding is optimistic about markets powering through the pandemic. “Financial markets are going to be able to see through it given that the vaccine is coming and is being rolled out as we speak.”

Covid-19 hasn’t affected EQT’s businesses as much as initially feared in March, with only a handful of portfolio companies experiencing any major difficulties, he said. Of the more than 100 companies it owns, about five “have been negatively impacted” because they are in leisure, travel and retail. For most “it’s kind of business as usual,” Sinding said.

EQT injected around 1% of its capital into its companies during the pandemic, less than the 5% it initially thought would be needed, he said.

Some of its companies have outperformed during the pandemic, including IVC Evidensia, one of the world’s largest veterinary care companies. IVC is also rumored to be on EQT’s list of companies being prepared for an IPO. A sale is expected on the London bourse as soon as March and could value the company at as much as 10 billion pounds ($13.7 billion), Sky News reported Tuesday.

Taking care of pets was “already there” as a big trend, Sinding said, and that’s “actually really accelerating.”

Looking ahead, Sinding said he expects the IPO market to remain strong, while the situation in the credit markets is “quite healthy.”

“Nobody knew the pandemic was coming and we didn’t run any pandemic models,” Sinding said. “What we were doing was trying to invest with trends that are in sight. And those trends are being accelerated and that’s why things are going reasonably well.”

Olympus nearing deal to sell microscope unit for over $2B, Bain Capital, Carlyle, and KKR are among suitors