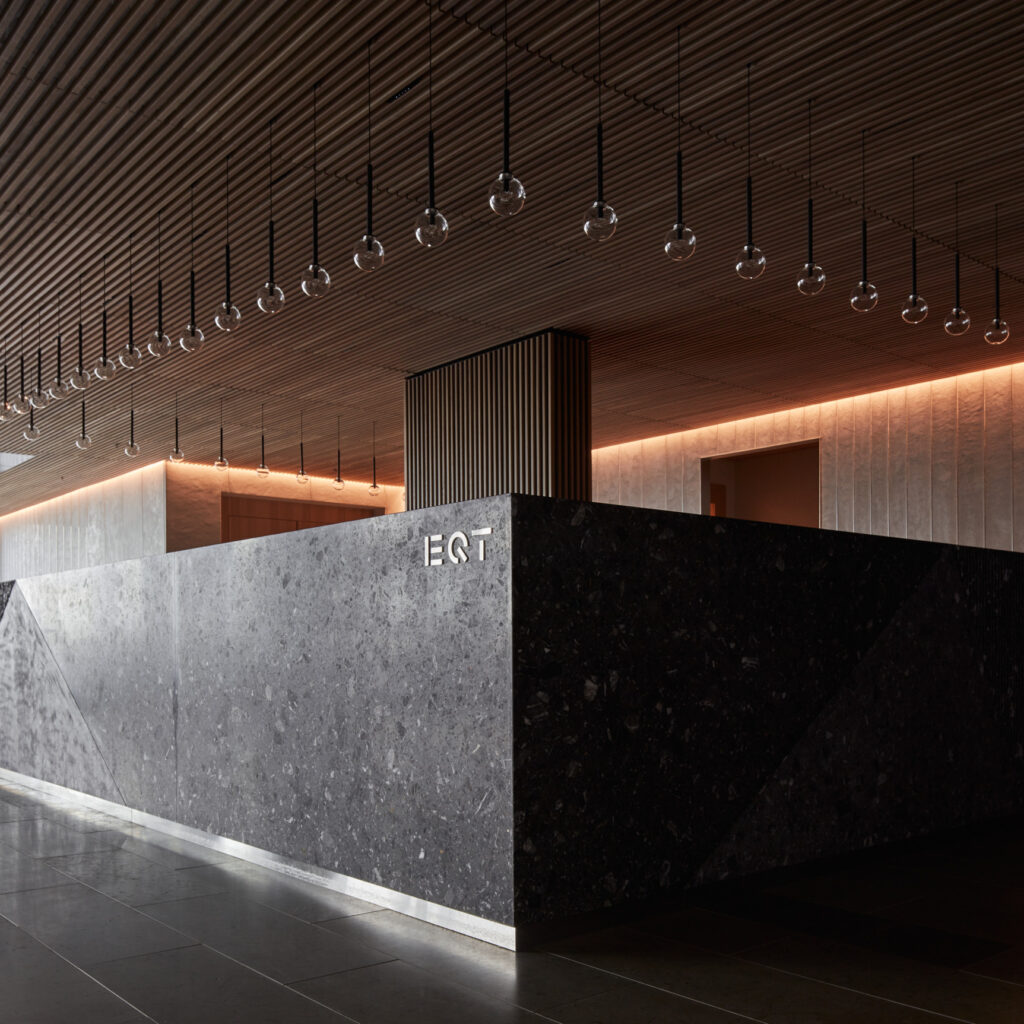 The aggregated new investment from the expanded partnership transaction totals EUR3.5 billion and values IVC at an enterprise value of approximately EUR12.3 billion.

As part of its long-term commitment to IVC, EQT Private Equity is making a substantial investment through its EQT IX fund, and with the transaction EQT VII is partially exiting its stake but will remain invested in the Company. As its largest shareholder, EQT Private Equity’s new investment is a validation of the successful partnership and continued potential for substantial growth in IVC.

LDC to back growth ambitions of South West Management teams