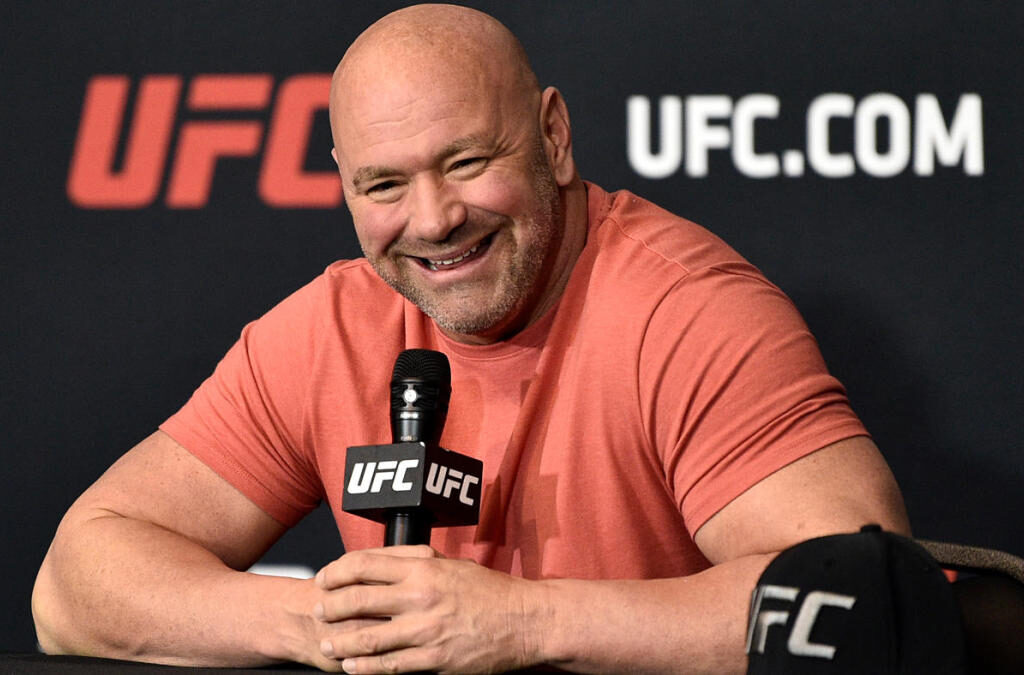 Endeavor the main shareholder in the Ultimate Fighting Championship is looking to buyout the other shareholders in the company including KKR & Co. Inc. and Silver Lake to gain full control of the Mixed Martial Arts leader.

According to a report from the New York Post’s Alexandra Steigrad, the CEO of Endeavor Ari Emanuel is seeking to obtain the other 49.9 percent of shares his company doesn’t own of the UFC in hopes of taking his company public after a failed IPO bid in 2019. The majority of that 49.9 percent is owned by investment firms KKR and Silver Lake, with a group of 23 celebrities owning the rest of the small shares in the promotion.

Emanuel is hoping to get private investors to buy equity in Endeavor ahead of the renewed IPO bid next month, believing that owning all of the UFC would present a “stronger package” to potential buyers given the MMA giant’s success during the COVID-19 pandemic. The equity they sell into their sister company would be used to fund the potential buying out of KKR and Silver Lake. Sources told the New York Post that the UFC is estimated to be worth anywhere from $6 billion to $10 billion currently. Endeavor which built up $5.5 billion in debt during 2020 won’t acquire more debt during this process.