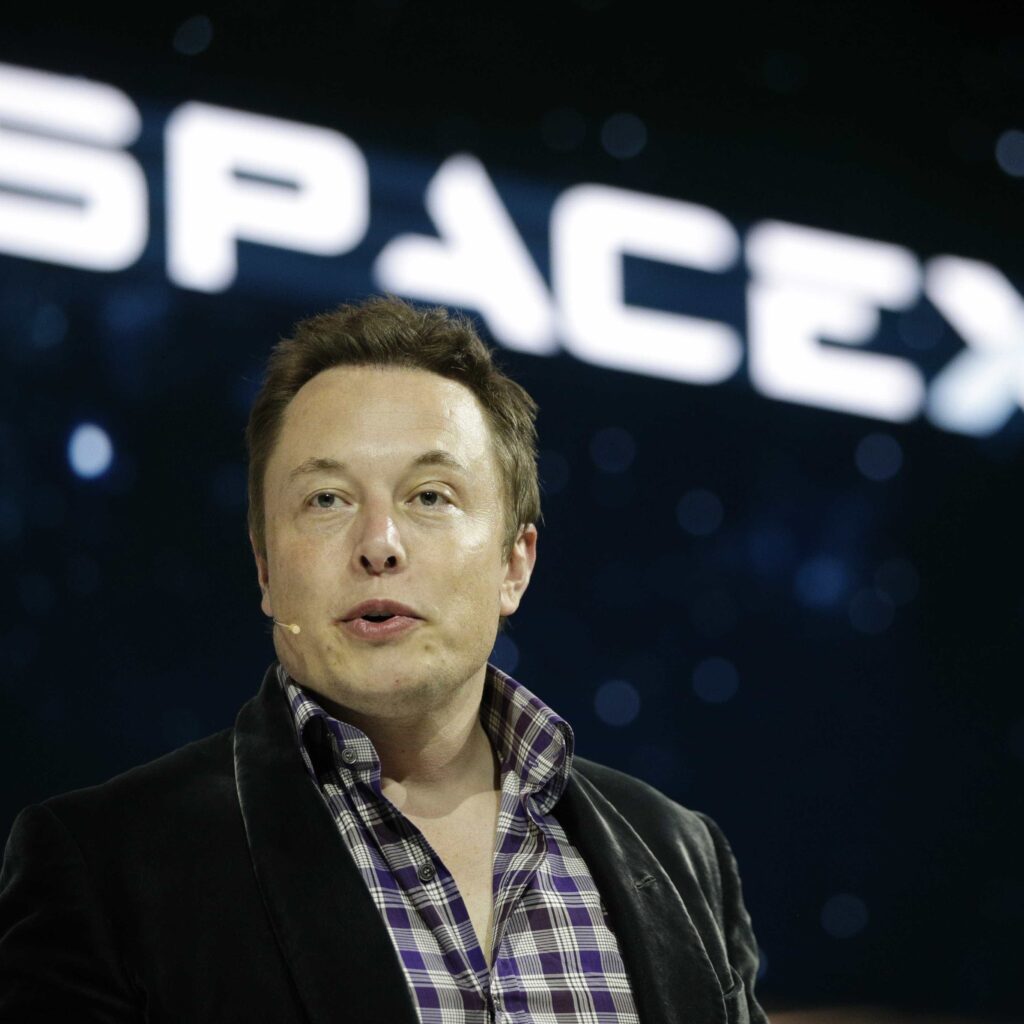 SpaceX, the space exploration and satellite company owned by Elon Musk, raised $850 million in private equity funding this week, boosting the company’s valuation by more than half, CNBC reports. This brings SpaceX’s valuation to $74 billion, a 60% increase from its valuation after its lasting funding round in August. CNBC sources familiar with the terms of the financing said SpaceX sold private shares at $419.99.

CNBC reported that there was “insane demand” for shares, with more than $6 billion in offers from various investors in three days. The funding should go toward the $10 billion-plus Starlink project, which is delivering high-speed, broadband satellite internet to people in rural areas with poor options or no options for cable or fiber.

Last week on Twitter, Musk said, “Every new satellite constellation in history has gone bankrupt. We hope to be the first that does not.”

Ultimately, Starlink could bring in $30 billion or more a year, CNBC says, which would be more than 10 times SpaceX’s current annual revenue. In turn, the Starlink internet service would help fund Musk’s efforts to land a Starship on Mars by 2024.