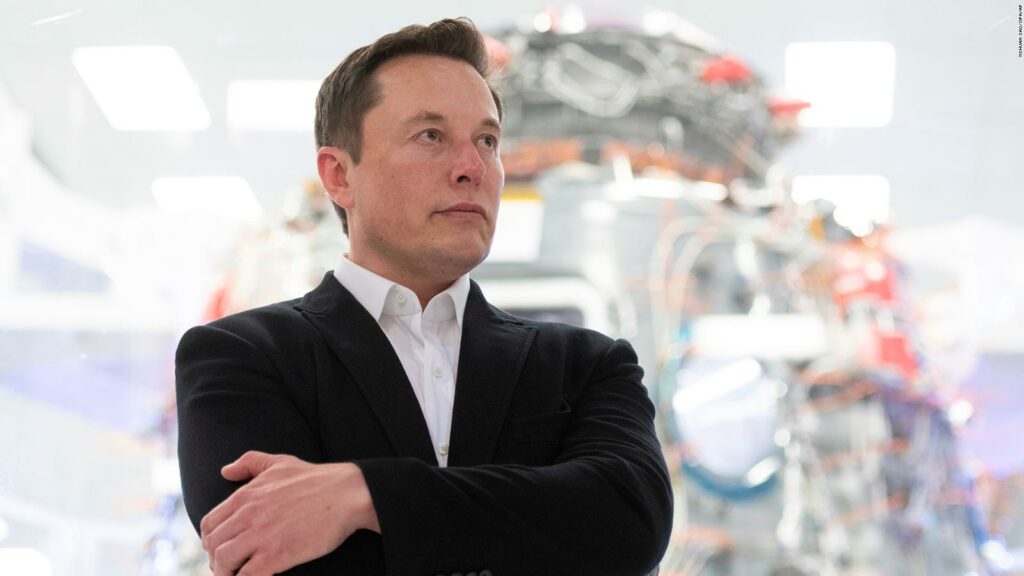 Elon Musk, who has agreed to take Twitter Inc. private in a $44 billion deal, has told potential investors he could return the social-media company to public ownership after just a few years.

Mr. Musk said he plans to stage an initial public offering of Twitter in as little as three years of buying it, according to people familiar with the matter. The deal is expected to close later this year, subject to conditions including the approval of Twitter shareholders and regulators, the company has said.

Mr. Musk, the Tesla Inc. chief, has been speaking to investors such as private-equity firms, which could help lower the $21 billion he plans to kick in to help pay for the deal. The rest of the money is coming from loans. One firm considering participating is Apollo Global Management Inc., The Wall Street Journal has reported.