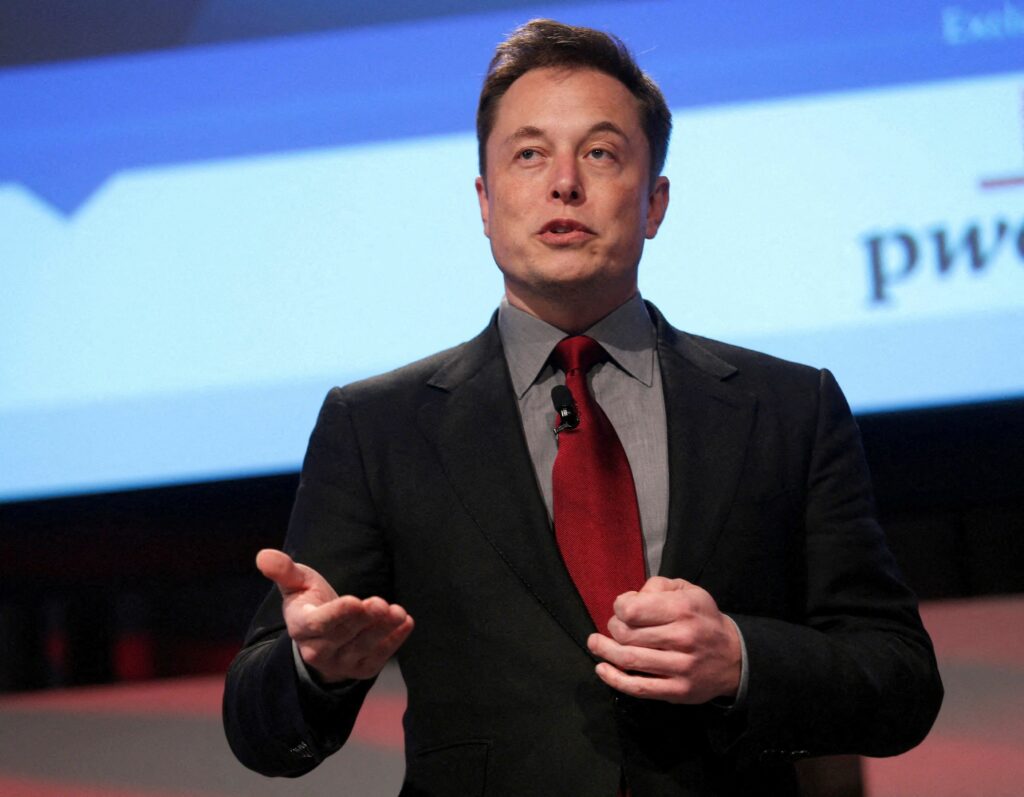 Elon Musk has made an offer to buy Twitter with a bid that values the company at $43.4bn, vowing to “unlock” the potential of the social media platform by taking it private.

Musk’s offer of $54.20 a share comes days after he took a 9 per cent stake in the company, becoming its largest shareholder but rejecting an invitation to join its board.

Musk said his offer represented a 54 per cent premium over the day he began investing in the company and a 38 per cent premium to April 1, three days before his stake building became public.

Private Equity Turns to $3 Trillion in Unlocked Value for Loans