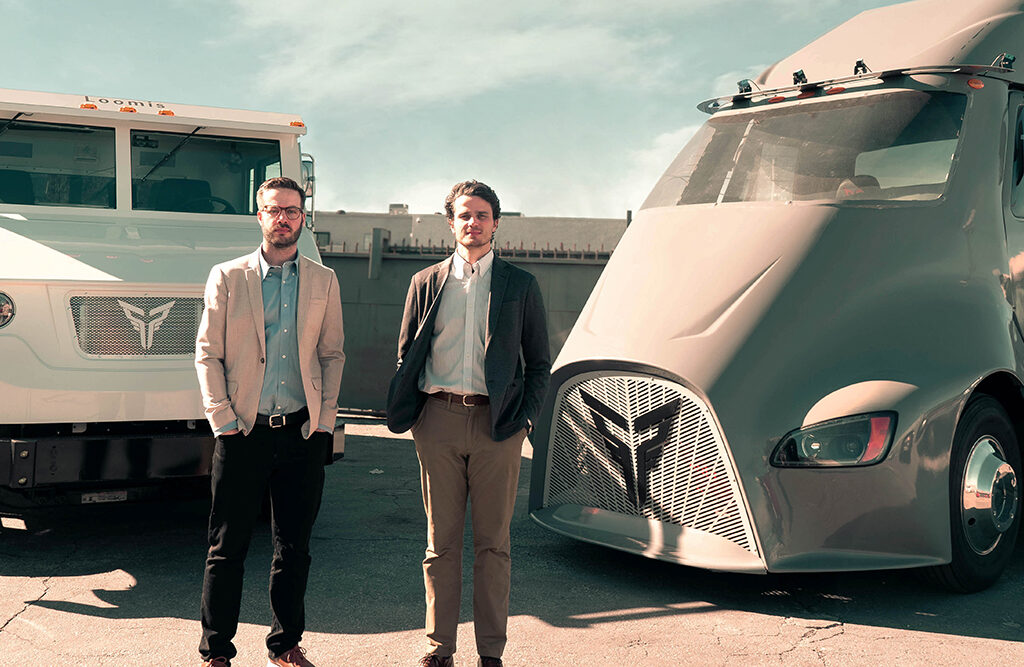 Xos, a maker of electric commercial vehicles, has agreed to go public through a merger with a blank-check company, NextGen Acquisition Corp., according to a statement viewed by Bloomberg News.The deal values the combined equity at $2 billion, the companies added. To support the transaction, the special purpose acquisition company will raise $220 million from investors including Janus Henderson Group Plc and a group of truck dealers led by Thompson Truck Centers.

Dakota Semler, Xos’ co-founder and chief executive officer, said in an interview that the Los Angeles-based company has other distribution partnerships that haven’t been announced yet. Semler said states like California, which are phasing out cars that produce emissions, will help increase demand for commercial electric vehicles like Xos.

The deal will provide the company with $575 million in gross proceeds, the statement said. “That money is going to be used to build vehicle assembly and battery manufacturing capacity and to continue to work on next-generation battery systems and other technologies,” said George Mattson, a former Goldman Sachs Group Inc. banker who started the NextGen SPAC and will be joinng Xos’ board.

By Crystal Tse and Kurt Wagner