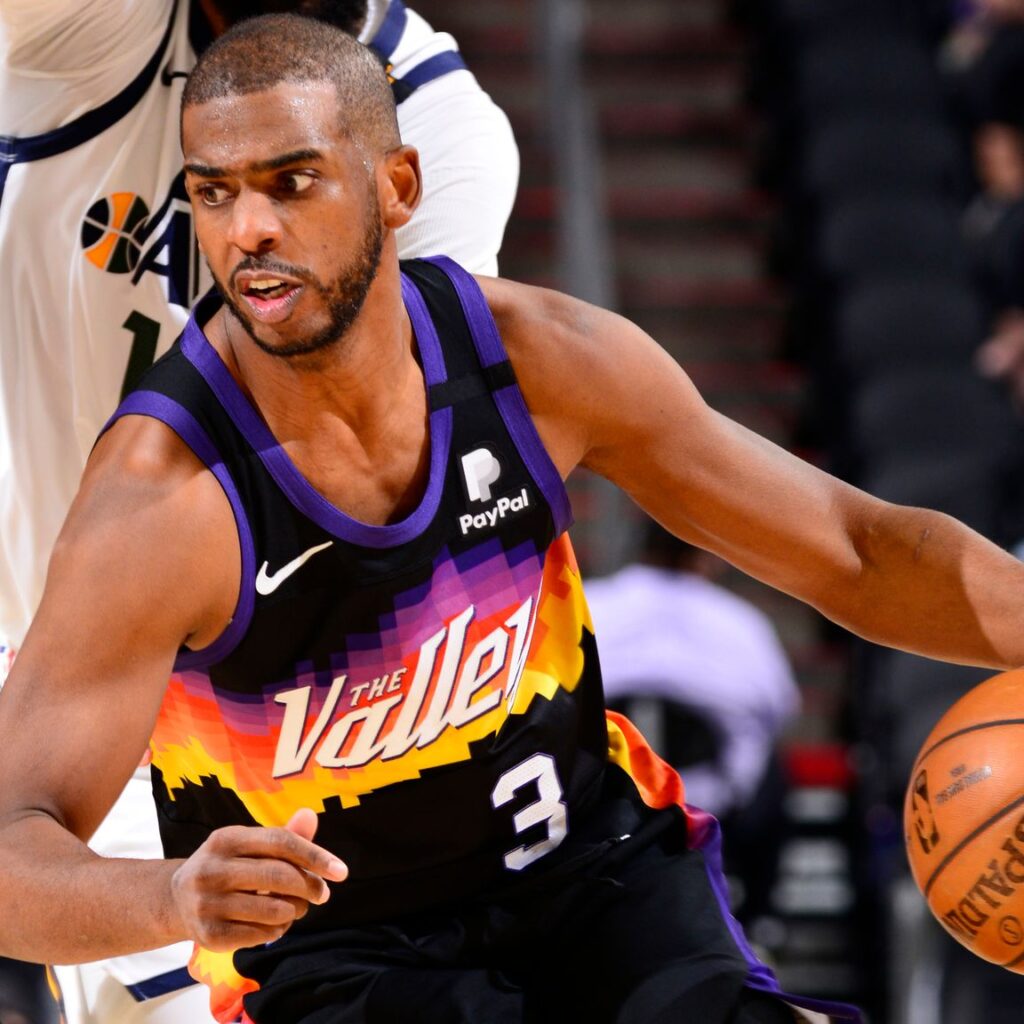 The private equity industry has historically been known for buying struggling companies and attempting a turnaround. But the handful of firms investing in professional sports teams have mostly taken a different approach so far, buying up minority stakes in franchises with successful track records.

The latest example came Tuesday when Dyal HomeCourt Partners, a division of Dyal Capital Partners dedicated to backing NBA teams, announced it had purchased a stake of less than 5% in the Phoenix Suns through a deal that values the NBA franchise at approximately $1.55 billion.

The Suns beat the Milwaukee Bucks in Game 1 of the NBA Finals on Tuesday night. Oddsmakers have pegged The Suns as favorites to win the first championship in the franchise’s history.