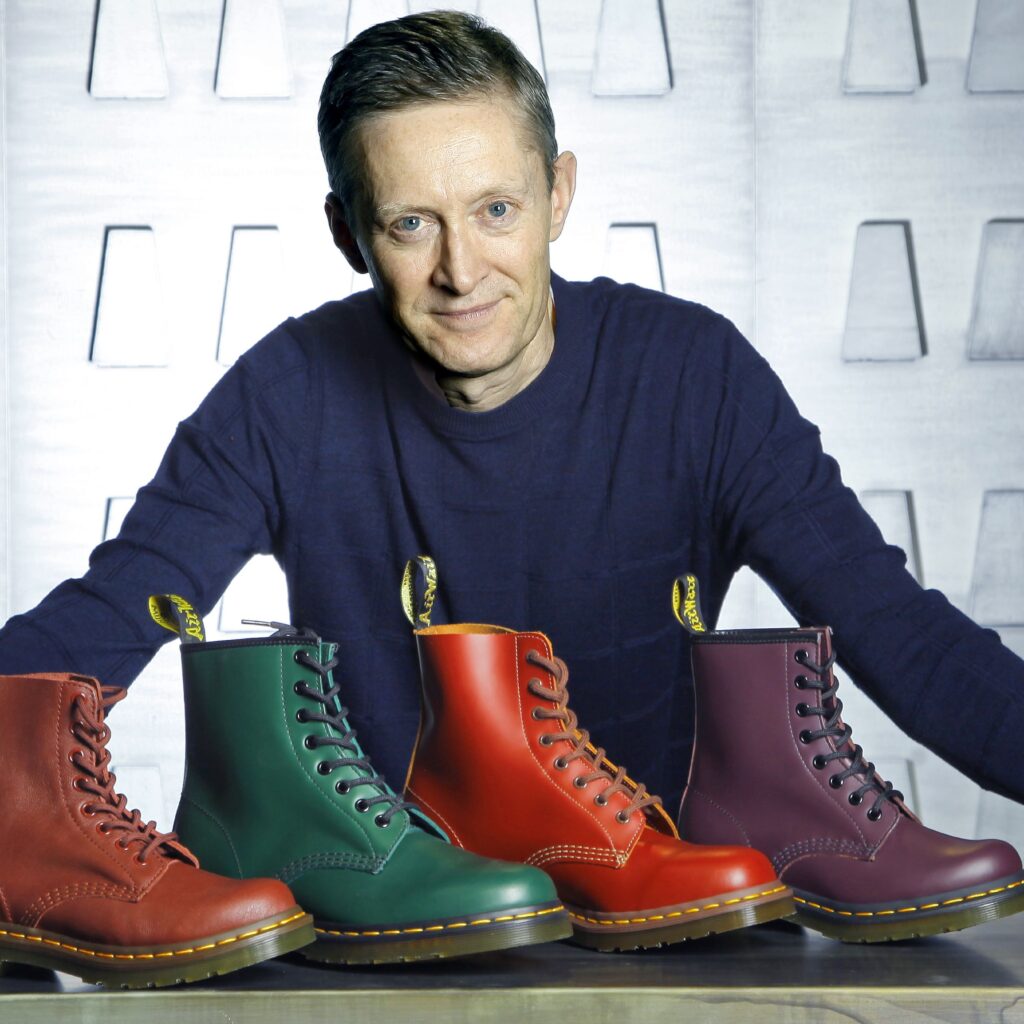 Dr Martens will make its stock market debut at 370p a share, giving it a valuation of £3.7bn at the top end of its range after keen investor demand for the famous boot brand meant the offer was eight times oversubscribed.

As part of the flotation, the company’s private equity owner, Permira, and other existing shareholders have sold 350m shares at 370p each that will result in them splitting a £1.29bn windfall. The stake of the Griggs family, who sold to Permira for £300m in 2013 but retained a near 10% shareholding, is worth £129m of the windfall. Permira owns about 75% of Dr Martens, making its share about £970m.

The company had priced its initial public offering at between 330p and 370p, and it has hit the top end of the range. As a result of the demand, the principal shareholders have chosen to sell an additional 52.5m shares by exercising an over-allotment option, which will take the overall windfall up to £1.5bn. This will bring the total number of shares in public hands to 403m, accounting for 40.3% of Dr Martens’ total issued share capital.

Shares were up 22% at 450p in conditional trading on Friday, among investors who were allocated shares in the IPO, but full market trading begins on 3 February.

About 22 senior staff have become paper multimillionaires overnight, receiving share awards worth more than £350m in the flotation. They include the chief executive, Kenny Wilson, who joined the company in 2018 and is in line for a stake worth more than £60m. He previously worked for Cath Kidston, which collapsed last year. Dr Martens’ chairman, Paul Mason, who was once the chief executive of Asda, will also receive a multimillion-pound windfall.

A group of former Dr Martens staff will receive shares worth at least £150m between them, while about 2,200 more junior employees are expected to receive cash bonuses.

“We have been delighted by the strong levels of interest, engagement and support from such a high-quality selection of institutional investors,” Wilson said. “The successful transformation of Dr Martens is a great story, and what is even more exciting is the huge potential ahead. We are proud to take our place as a London-listed company, both delivering as a successful plc and, more importantly, continuing to grow our brand around the world.”

Under Permira’s ownership Dr Martens has significantly increased its global presence, opening new stores and expanding its e-commerce offering, and sales of its distinctive chunky boots have risen sharply in recent years.

Dr Martens, which sells 11m pairs of shoes and boots a year across more than 60 countries, has managed to weather the Covid pandemic well, despite lockdowns that forced its 130 high street stores to shut. Sales rose 18% to £318m in the six months to September and profits grew by a third to £86.3m. The majority of sales come from its wholesale business, which sells to retailers.

The footwear brand began as a collaboration between a small shoe factory in Northamptonshire and two doctors in Munich, one of whom, Dr Klaus Märtens, had developed an air-cushioned chunky sole in 1947 after a foot operation following a skiing accident. The shoe-making Griggs family acquired the licence and designed the 1460 in April 1960 (hence the name).

The boots grew in popularity after being adopted by skinheads in the 1960s, and later became fashion staples among punks and goths. More recently, chunky boots have become mainstream fashion, with the model turned actor Agyness Deyn and the singer Rihanna among the wearers. Dr Martens came close to bankruptcy in 2003, when it cut jobs in the UK and moved manufacturing to China.

Despite higher costs for residential deliveries, analysts see reasons to bet on FedEx