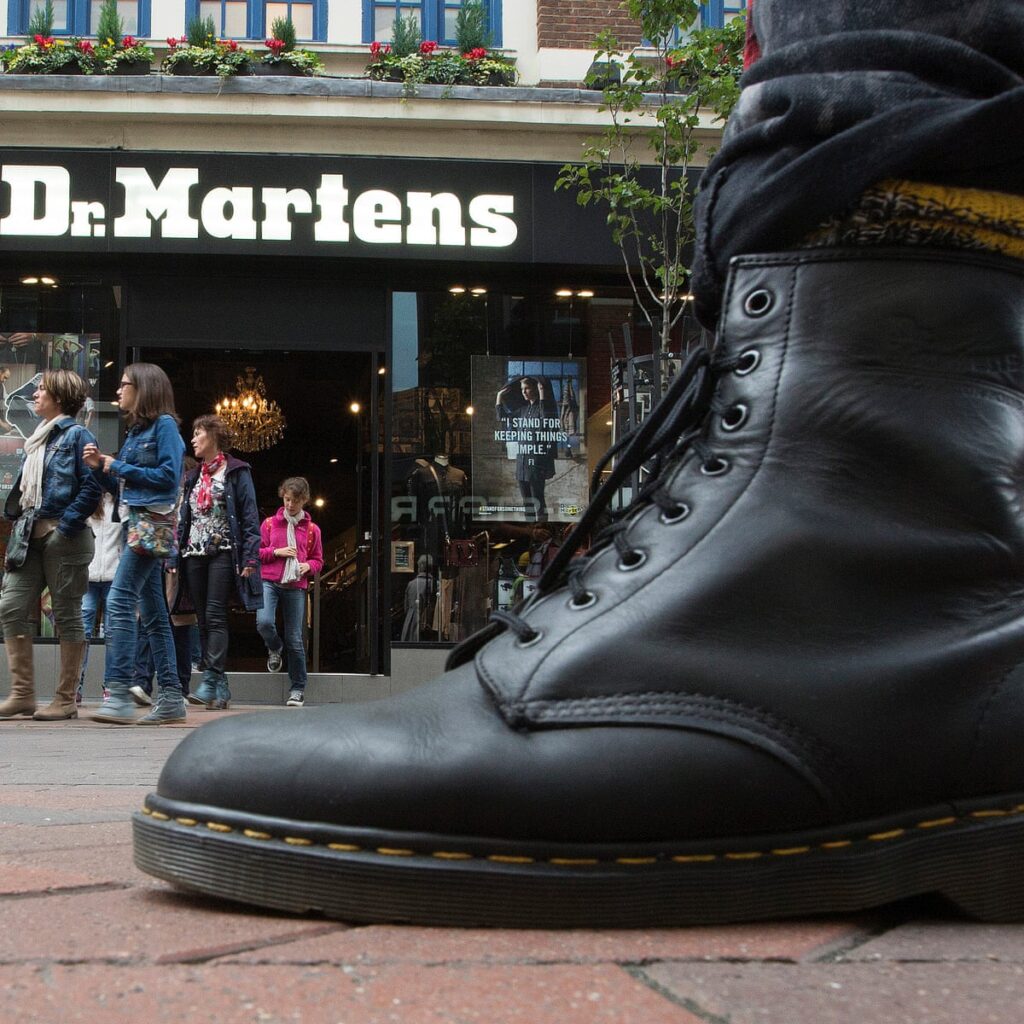 This month, the company confirmed it would IPO, floating after more than 60 years in business.

Final offer pricing will be announced following the book-building process, although it has been reported that bankers indicated it could be worth as much as £3.5bn ($4.8bn).

The Sunday Times reported this morning that that would mean multimillion-pound windfalls for many of its senior staff, £58m of which could go to its relatively new chief executive.

Kenny Wilson, who joined from Cath Kidston in 2018, can expect an enormous payday, while £350m will be up for grabs for 22 other senior staff, according to the paper.

Goldman Sachs (GS) and Morgan Stanley (MS) are joint global coordinators for the offering, while Barclays (BCS), HSBC (HSBA.L), Bank of America-Merrill Lynch (BAC) and RBC Europe have been roped in as joint bookrunner in Europe.

The official statement to list last week firmed up intentions to float released on the 11 January.

Dr Martens appears to have weathered the economic fallout of the coronavirus pandemic well, despite it taking a toll on the retail sector overall. Its group revenue was £318m in the six months ended 30 September 2020, a rise of 18% year-on-year.

It repaid its furlough money back to the British government in August following good financial results.

The company sells more than 11 million pairs of shoes every year in around 60 countries.

The float comes nearly seven years after the company was bought by private equity group Permira Sales for £300m. Sales under the new ownership have surged, rising from £160m in 2013 to £672m in the year to March 2020.

The company has said there would be no sale of new shares in the IPO, which would give the company a free float of at least 25%. It expects that it would be eligible for inclusion in the FTSE UK indices.

It is also expected that shares representing up to a further 15% of the offer will be made available pursuant to an over-allotment option.