23andMe in Talks to Go Public Via Branson SPAC 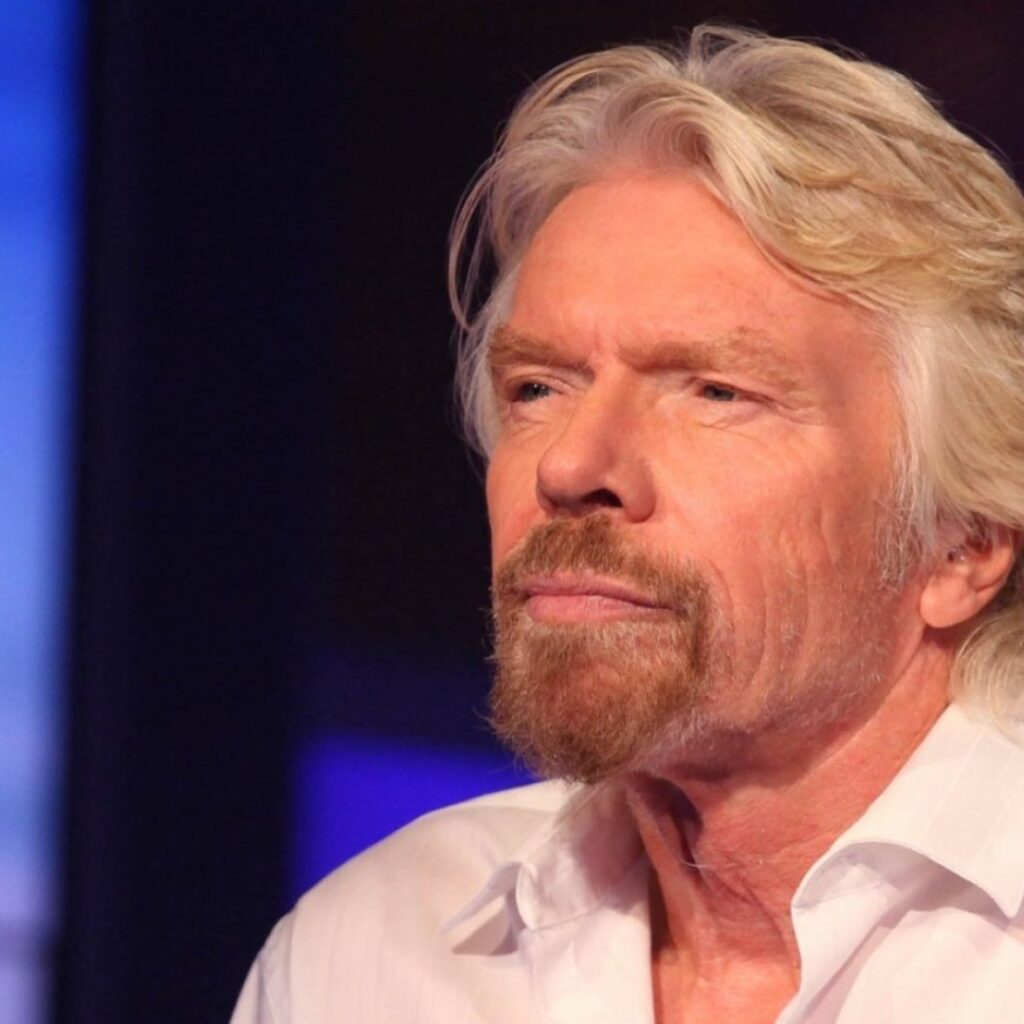 DNA-testing company 23andMe is reportedly in talks to go public through a $4bn deal with Richard Branson’s VG Acquisition Corp.

A deal may be announced next month for 23andMe, less than three years since being evaluated at $2.5bn.

Bloomberg reports that the two sides are still far apart, but that talks are rapidly progressing.

The deal would see 23andMe go public through Branson’s special purpose acquisition company (SPAC), which would be less risky than holding an initial public offering (IPO).

The news sent shares in VG Acquisition soaring by as much as 18.4 per cent earlier today, before trading was halted.

Currently its stock price is down slightly from the $13.65 it closed at yesterday.

23andMe, which was founded in 2006, sells genetic testing kits directly to consumers and on Wednesday it launched a new Covid severity calculator.

The company benefited from $869m of private funding since it opened, with GlaxoSmithKline one of its key backers.