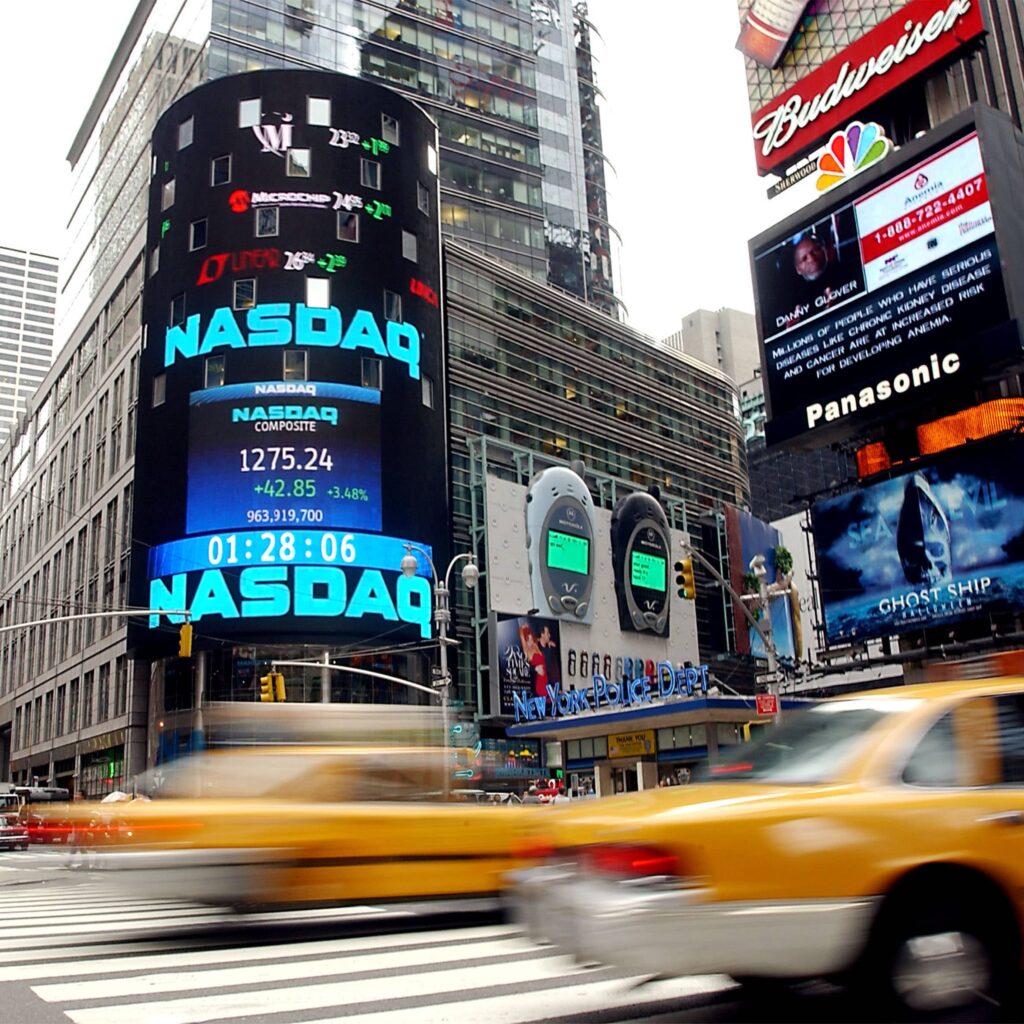 The IPO market is manic. Stocks haven’t been this expensive since the dot-com era. The Nasdaq 100 has doubled in two years, leaving its valuation bloated — all while volatility remains stubbornly high.

It’s a setup that’s left investors sitting on fat returns from 2020, a year that defied easy explanation. It’s also one that has a growing cohort of experts warning about a bubble.

Knowing when market rallies turn from logical to excessive is always tough. It was nearly impossible as 2020 ended, with interest rates pinned near zero and the federal government unleashing another $900 billion into the economy. But history offers clues, and a raft of current market conditions meet criteria that would likely be found on a bubble checklist.

Take a study by Harvard University researchers published in 2019. It noted that while not every stock surge meets with disaster, those that do share some attributes, including increased share issuance, heightened volatility, and a sector or index that doubles and is twice as high as the broader market. Check, check and almost check.

“Are there areas of the market that are in a bubble? Yeah, clearly,” Peter Cecchini, founder of AlphaOmega Advisors LLC, said on Bloomberg’s “What Goes Up” podcast, adding that “many of those are obviously speculative technology companies.”

Share issuance, initial public offerings and blank-check companies have grown so popular that record after record fell in 2020. U.S. companies sold $368 billion in new stock last year, 54% more than the prior high, according to data compiled by Bloomberg.

IPOs raised $180 billion, the most ever, as companies including Snowflake Inc., Airbnb Inc., and DoorDash Inc. took advantage of the rebound in equity markets. First-day pops in share price among the newcomers were the biggest in two decades, according to Bill Smith, CEO and co-founder of Renaissance Capital LLC.

“Those are telltale signs,” said Robin Greenwood, professor at Harvard Business School and co-author of the 2019 study. “The probability of a market correction is much greater today than in the historical average.”

A subclass of IPOs took off in 2020 as well, adding to worries. Special-purpose acquisition vehicles, which use proceeds from a stock sale to acquire a private company, raised about $80 billion in 2020, more than was notched in aggregate over the previous decade. SPACs that made a purchase are up about 100% for the year, according to research from George Pearkes, global macro strategist at Bespoke Investment Group.

“That’s pretty bubbly stuff,” he wrote in a recent note, though he added that what’s “more remarkable” is that SPACs that have yet to announce deals have gained about 20%. “Obviously, this is pretty speculative behavior.”

While certain assets exhibit worrying signs, the broader market may not be in for an immediate comeuppance. For one, the Federal Reserve has promised to keep interest rates pinned near zero, making stretched stock valuations look more reasonable when compared to bond yields.

And the Harvard researchers say the Nasdaq 100, while on a historic run that’s seen its price double in just two years, is still not exorbitantly elevated relative to the S&P 500 Index, compared to previous bubbles. The broader gauge has rallied 50% since 2018 and is not trailing the tech-heavy gauge by enough to meet their criteria.

Bubble talk has simmered for months, prompting plenty of warnings from the likes of Greenlight Capital’s David Einhorn to Wolfe Research strategists.

As the S&P 500 closed out 2020 with a solid but still-modest gain of 16%, spots on the market’s kookier fringes have recently seen trouble. Since peaking in December, vaccine heroes Moderna Inc. and BioNTech have both plunged 35% without any obvious catalyst for the selling. FuboTV Inc., up 596% as of Dec. 22, has lost almost half its value as share lock-ups expired. Shares of insurance company Lemonade Inc. have swung violently as similar restrictions were lifted.

“People have gotten back to a narrative-over-valuation discipline. You can slap the ‘disruptor’ name on something and have it go up 10 times for no real reason,” said Jon Burckett-St. Laurent, senior portfolio manager at Exencial Wealth Advisors. “So yeah, there are pockets of the market that don’t make a ton of sense to me.”

Bubble warnings are liable to get louder in 2021, when companies will have to deliver profits that justify valuations that by historical measures have grown stretched. The S&P 500 ended the year trading at almost 30 times profits, meaning it will start a new year higher than at any time since 2000. The Nasdaq 100 is at 40 times earnings, a level not seen in two decades.

Other price trends have raised eyebrows. Bitcoin’s record-breaking advance. Heightened trading by retail investors that’s inflated previously little-known companies. Tesla Inc.’s 750% bulge. Through it all, the Cboe Volatility Index never closed below 20 after spiking to 80 in March. At 23, it remains above its long-term average of 19.5.

“As speculative juices flow, people become more entrenched with opportunities to make a quick buck. That could be dangerous,” said Marshall Front, the chief investment officer at Front Barnett Associates. “You never know how long the party goes, but it doesn’t end well.