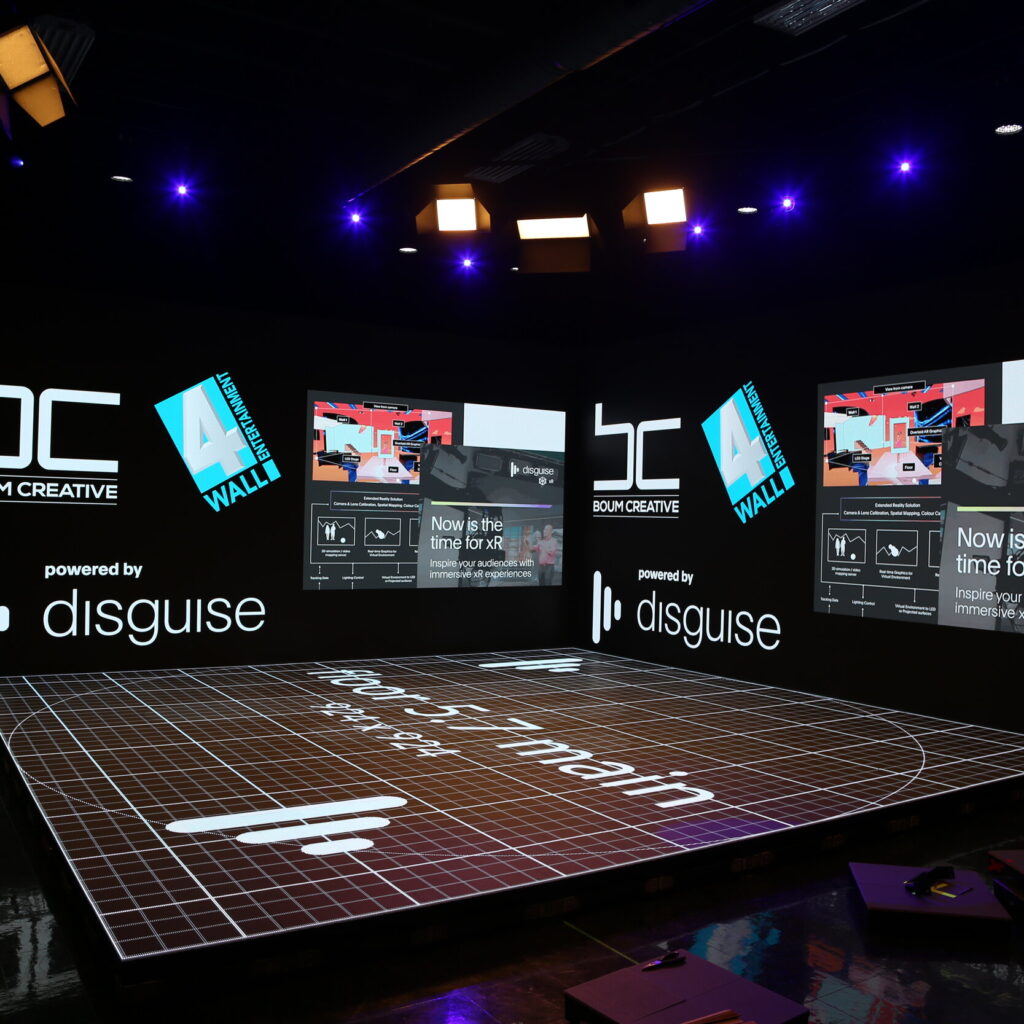 disguise has announced new backing from The Carlyle Group which will allow the company to enter a new phase of its growth and development. This new partnership will consolidate disguise’s position as the global ‘platform of platforms’ for the creation and delivery of visual content at any scale and location.

disguise has experienced tremendous growth over the past five years. becoming a market leader in xR (Extended Reality) and a key player in virtual production for film and television. In the past year, over 150 disguise xR stages have been built in more than 35 countries and disguise xR has powered more than 200 events.

Recognised as one of the Financial Times’ top 1000 fastest growing businesses for 2021, disguise will now be supported by The Carlyle Group, one of the world’s largest and most diversified global investment firms with $246 billion of assets under management which will take a majority stake in the company, and by Epic Games which is taking a minority stake.