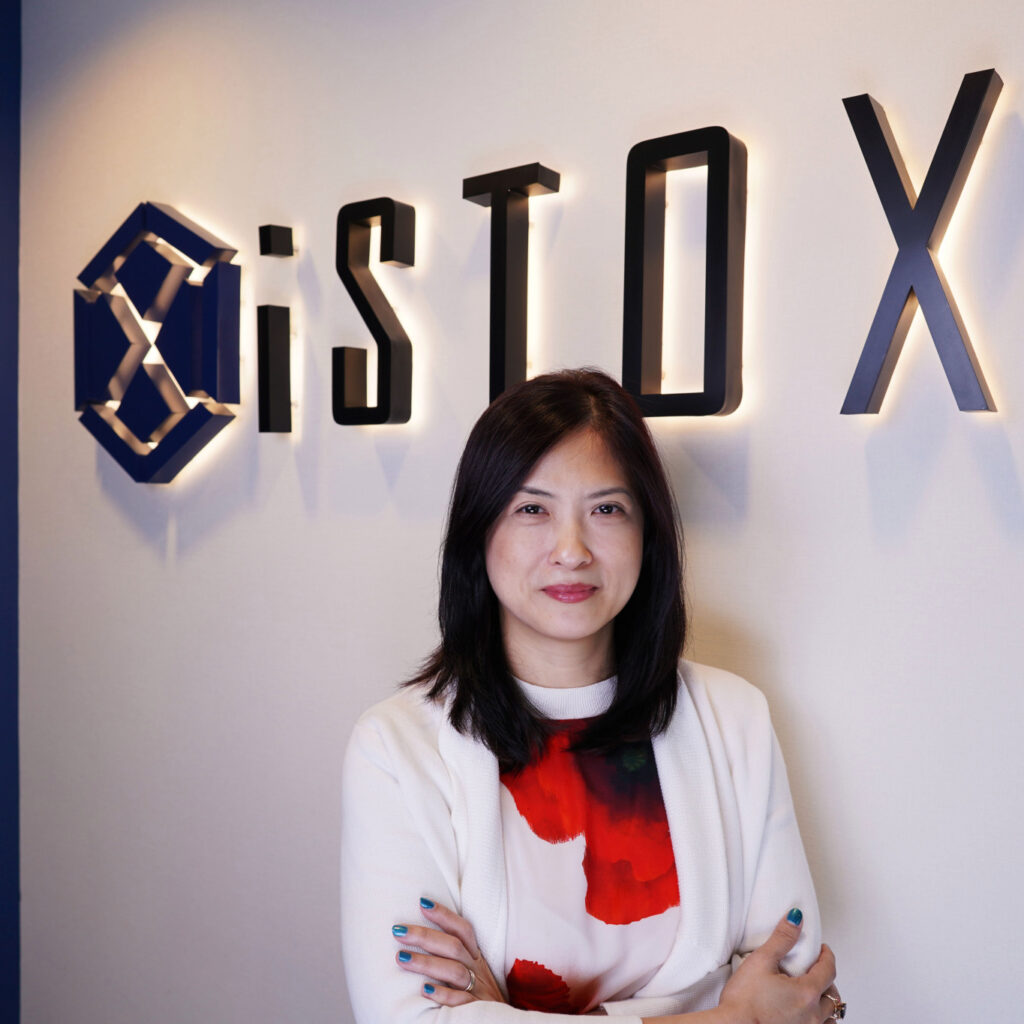 iSTOX, a digital securities platform that wants to make private equity investment more accessible, has added new investors from Japan to its Series A round, bringing its total to $50 million. Two of its new backers are the government-owned Development Bank of Japan and JIC Venture Growth Investments, the venture capital arm of Japan Investment Corporation, a state-backed investment fund.

Founded in 2017 and owned by blockchain infrastructure firm ICHX, iSTOX’s goal is to open private capital opportunities, including startups, hedge funds and private debt, that are usually limited to a small group of high-net-worth individuals to more institutional and accredited investors. (It also serves accredited investors outside of Singapore, as long as they meet the country’s standards by holding the equivalent amount in assets and income.) iSTOX’s allows users to make investments as small as SGD $100 (about USD $75.50) and says it is able to keep fees low by using blockchain technology for smart contracts and to hold digital securities, which makes the issuance process more effective and less costly.

iSTOX’s Series A round was first announced in September 2019, when the company said it had raised an undisclosed amount from Thai investment bank. Kiatnakin Phatra Financial Group while participating in the Monetary Authority of Singapore (MAS) FinTech Regulatory Sandbox. The Singaporean government has been especially supportive of blockchain technology, launching initiatives to commercialize its use in fintech, data security, logistics and other sectors.

iSTOX completed the sandbox program in February 2020, and was approved by the MAS for the issuance, custody and trading of digitized securities. The new funding will be used for geographical expansion, including in China, where it already has an agreement in the city of Chongqing, and Europe and Australia, where it is currently working on issuance deals. iSTOX also plans to add new investment products, including private issuances that investors can subscribe to in “bite-size portions.”

In a press statement, iSTOX chief commercial officer Oi Yee Choo said, “Capital markets are transforming rapidly because of advancements in technology. The regulator MAS and our institutional investors have been far-sighted and progressive, and they support the change wholeheartedly.”

The company is among several Asia-based fintech platforms that want to democratize the process of investing. For retail investors, there are apps like Bibit, Syfe, Stashaway, Kristal.ai and Grab Financial’s investment products.

Since iSTOX works with accredited and institutional investors, however, its most direct competitors include the recently-launched DBS Digital Exchange, which is also based in Singapore. iSTOX’s advantage is that it offers more kinds of assets. Right now, it facilitates the issuance of funds and bonds, but this year, it will start issuing private equity and structured products as well. The company’s securities are also fully digitized, which means they are created on the blockchain, instead of being recorded on the blockchain after they are issued, which means iSTOX is able to offer faster settlement times.