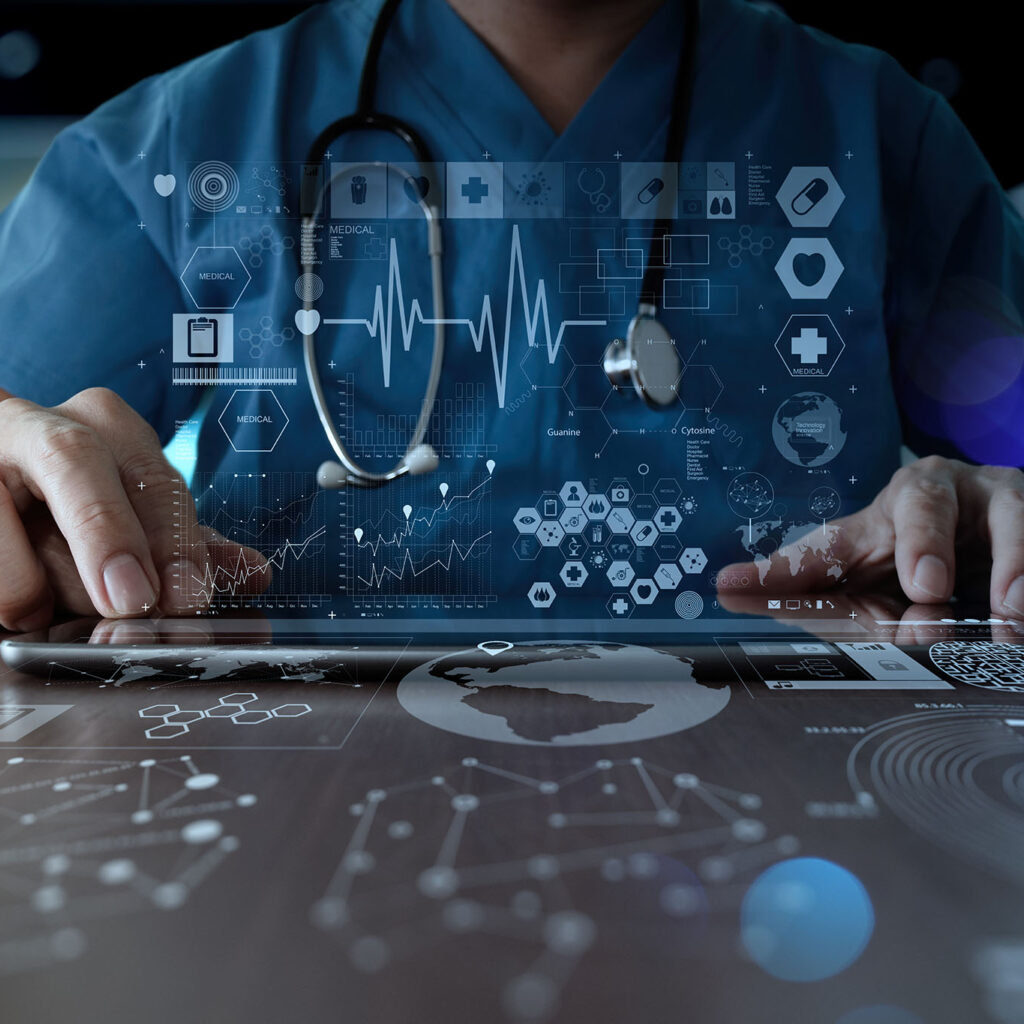 Investments into the online healthcare sector soared in 2020, supercharged by Covid-19. According to the research data analysed and published by Finaria, the total digital health funding in 2020 amounted to USD21.6 billion. VC funding led with a total of USD14.8 billion across 637 deals, a 66 per cent year-over-year (YoY) uptick.

Based on a Silicon Valley Bank (SVB) report, investments in the healthcare sector as a whole amounted to USD51 billion during the year. Biopharma led in deal value, with investments worth USD24.5 billion across 570 deals.

The total VC funding in the digital health sector set a new record. It also drove its total investment value since 2010 to USD59 billion across more than 5,000 deals.

Additionally, the digital health mergers and acquisitions (M&A) sector increased by 9 per cent, from 169 deals in 2019 to 184 in 2020. The Teladoc-Livongo deal, valued at USD18.5 billion was the highest.

For the healthcare sector as a whole, Q3 2020 was the best quarter in history as funding reached USD15 billion.

Similarly, 2020 was a record year for IPOs, with six companies raising a cumulative USD6.2 billion. Mercom Capital analysts project a higher number of IPOs in 2021 based on the 2020 IPO and SPAC boom. SVB echoes the sentiment, forecasting between 15 and 18 IPOs by mid-2022.

Babylon goes public in the US and secures investment from Palantir