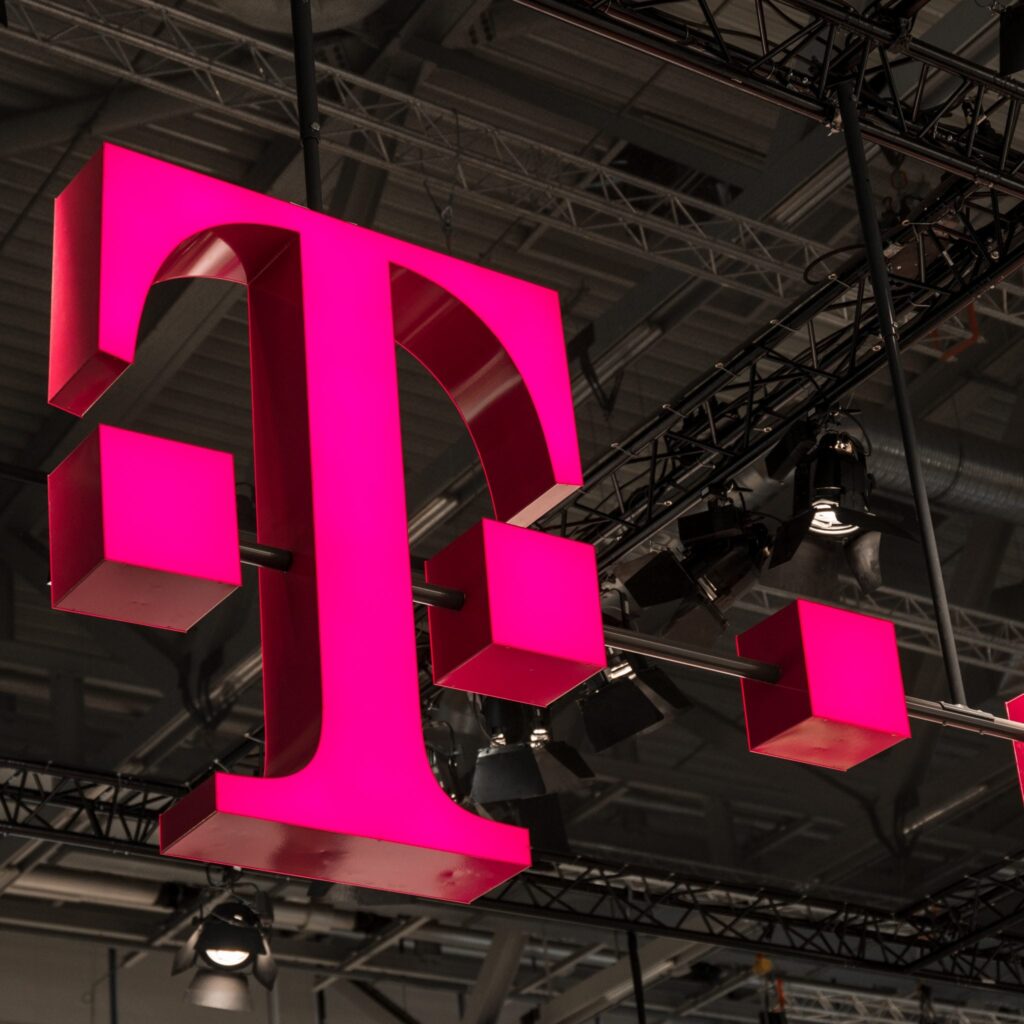 Citing sources close to the matter, the paper said Deutsche Telekom is looking to sell the mobile phone operator to private equity investors in a deal that could be worth 4 billion to 5 billion euros ($4.9 billion to $6.1 billion).

A sale to one of the two other telecom operators in the Netherlands, KPN and Vodafone-Liberty Global joint venture VodafoneZiggo, would be impossible due to competition concerns, the sources said.

Deutsche Telekom had no success in 2015 when it tried to sell T-Mobile Netherlands, but the Dutch operations have grown considerably since, following the 2018 acquisition of the Dutch part of Swedish provider Tele2.

T-Mobile Netherlands declined to comment on the report. Deutsche Telekom could not immediately be reached for comment.