Deutsche Telekom in talks to sell T-Mobile Netherlands for €5billions 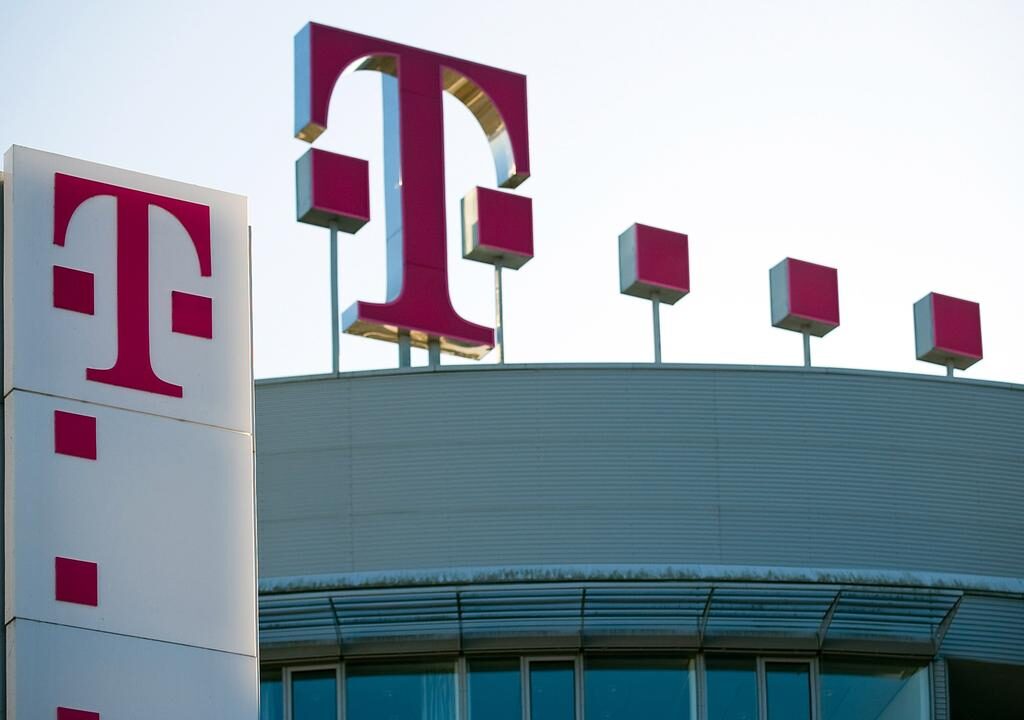 Sources have told Dutch paper Het Financieele Dagblad that Deutsche Telekom (DT) is looking to sell its Dutch subsidiary for €5–6 billion
T-Mobile Netherlands could soon find itself up for sale again, sources close to the matter have revealed to the Dutch media earlier today. The report suggests that DT is looking to offload the company to private equity investors, seeking to raise €5–6 billion.

This is not the first time rumours have suggested that DT’s Dutch subsidiary was up for grabs. Back in 2015, sources told the media that the German operator was mulling over the sale, in part to reduce debt and raise funds to help purchase spectrum for T-Mobile US. Since then the Dutch unit has grown in size, merging with the Dutch operations of Sweden’s Tele2, but rumours of selling the unit have never been too far away, with private equity firm EQT a company cited as a potential buyer November 2019. Conversely, EQT have in fact entered into discussions with T-Mobile Netherland’s rival KPN about a possible takeover.

When it comes to potential buyers in 2021, options remain similarly unclear, though the sources suggest that rivals KPN and Vodafone Ziggo should be ruled out, since such a purchase would create a Dutch duopoly and would likely be blocked by regulators. However, recent signs indicate that European regulatory bodies are slowly warming to the idea of greater telecoms market consolidation, so this idea is perhaps not quite as outlandish as it would have been prior to the coronavirus pandemic.