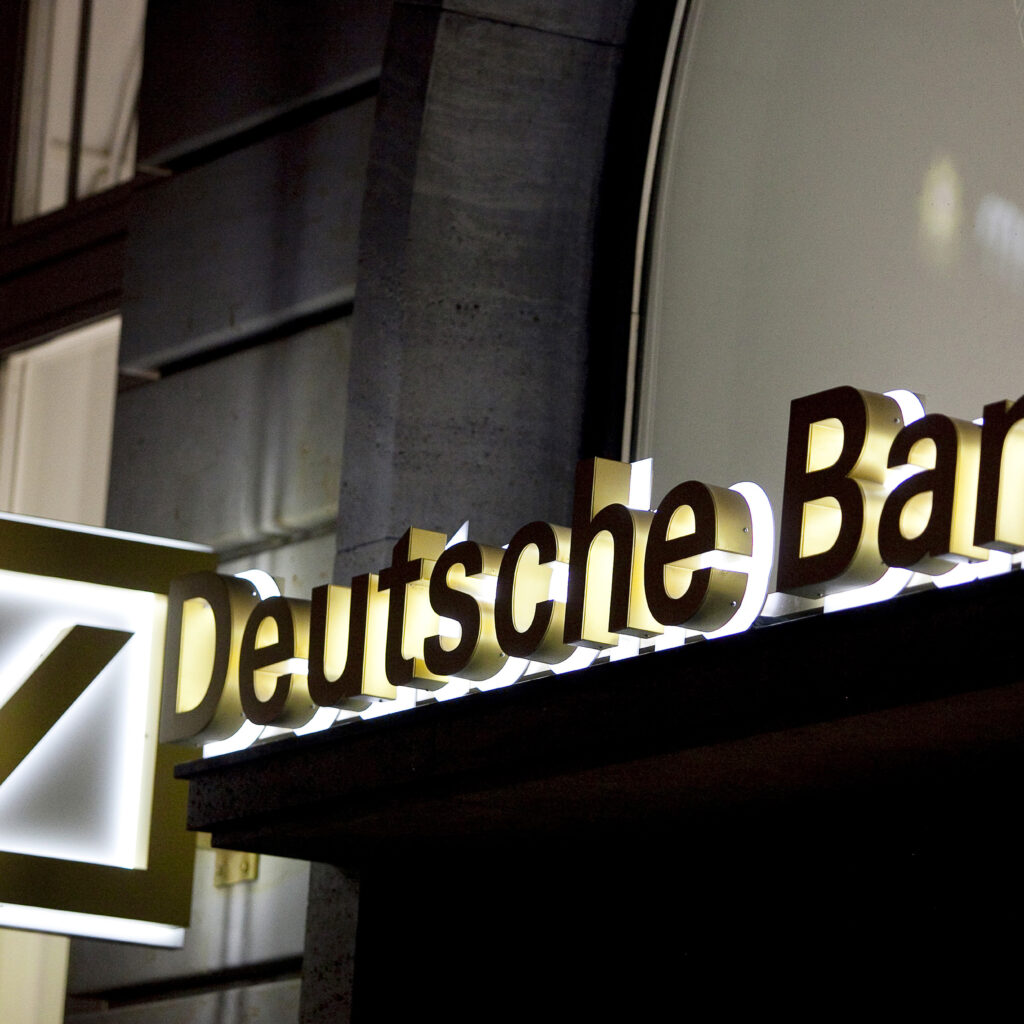 The craze for blank-check listings is helping Deutsche Bank AG make a comeback in the IPO world. Deutsche Bank, which cut back its equities team in 2019, has risen in the league tables over the past few quarters and now ranks 10th globally among advisers on initial public offerings. Special purpose acquisition companies are a big part of that success: it’s grabbing more deals than Wall Street stalwarts like Bank of America Corp. and JPMorgan Chase & Co.

The German bank was in prime position to capitalize on the frenzy, as it’s one of the few major firms that had a significant SPAC business long before it was fashionable. The blank-check wave is a “particularly significant opportunity” for Deutsche Bank and can be an important driver of profitability, given the work doesn’t consume much capital, according to Barclays Plc.

Deutsche Bank’s equity capital markets business was expected to come under “a lot more pressure” after the restructuring, “but it is benefiting strongly from the SPAC boom,” said Barclays analyst Amit Goel. SPAC work could play “a big part” in the firm’s turnaround over the next few years, he said.

By Steven Arons and Crystal Tse