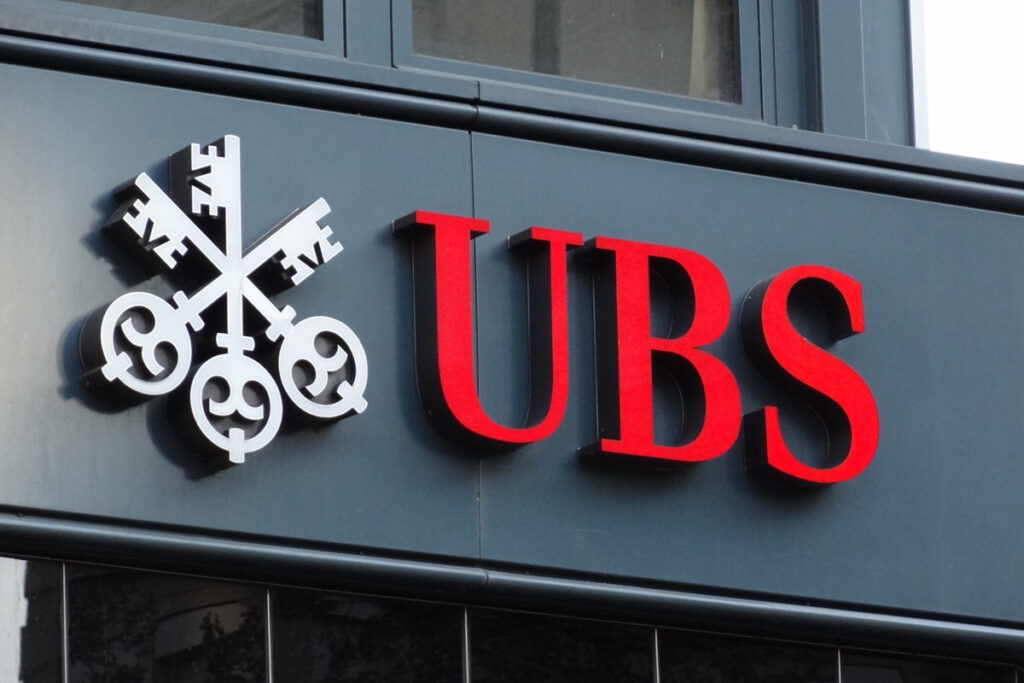 Private equity firm Clayton Dubilier & Rice is buying $464m of the riskiest part of the debt for its own buyout of Cornerstone Building Brands, limiting potential losses for the banks that agreed to fund the deal.

CD&R is purchasing the so-called “payment-in-kind” notes that a group of lenders led by Deutsche Bank AG and UBS Group AG had arranged for the deal, according to a filing this week. That decision will help reduce the amount of debt that the banks will need to sell to investors, according to people with knowledge of the matter.

The lenders agreed in March to provide $1.7bn of debt to help finance CD&R’s take-private of the building products company, including as much as $725m of PIK notes, according to a filing. This is a risky type of debt, which pays interest with more debt rather than cash, that banks rarely commit to fund.

Banks began sounding out investors on the financing more than a month ago, Bloomberg previously reported, and a $1.01 billion loan-and-bond offering was announced this week at steeply discounted prices. Debt sold at such discounts can erode or wipe out fees that banks earn when underwriting deals, and potentially result in losses.