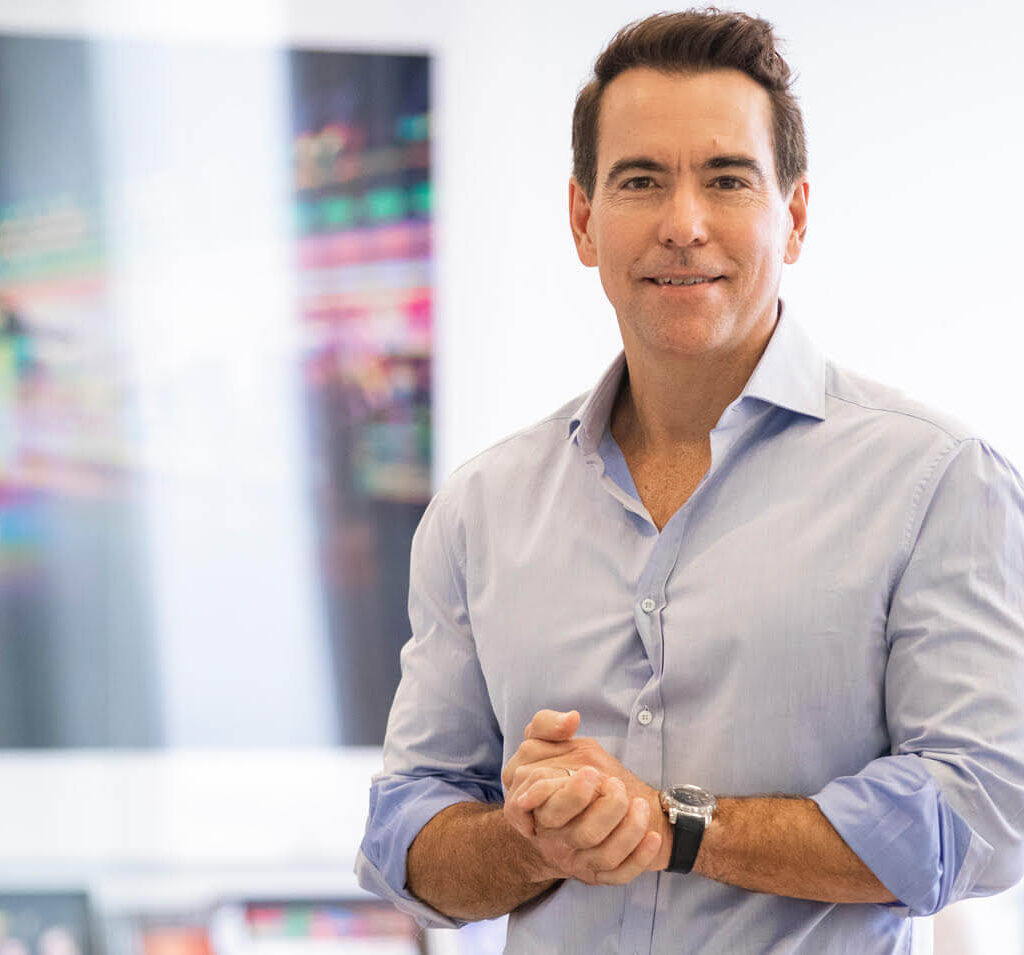 Christmas was cancelled for dealmakers this year.

A total of 2,496 transactions were announced globally in the final two weeks of 2020, according to data compiled by Bloomberg. That’s the most for a festive fortnight on record, the data show.

“The deal activity over the Christmas period is reflective of the build-up that we started to see in third quarter 2020 and reflects pent-up capacity that had been building for some time,” said Selina Sagayam, a corporate partner at law firm Gibson Dunn & Crutcher LLP.

Blank-check companies continued to be active, with boutique advisory firm Perella Weinberg Partners agreeing to go public by combining with a vehicle sponsored by finance entrepreneur Betsy Cohen. In the U.K., Waterland Private Equity reached a deal to buy Priory Group, a chain of mental-health facilities known for treating celebrities for addiction, for 1.1 billion pounds ($1.5 billion).

Bankers can’t say they weren’t warned. In early December, Dirk Albersmeier, co-head of global mergers and acquisitions at JPMorgan Chase & Co., said deals were rising across regions and sectors and that it wouldn’t be a long Christmas break for advisers.

The late rush caps off a blockbuster second half of 2020, during which dealmakers clawed back most of the ground lost to the coronavirus pandemic earlier in the year. With the deployment of Covid-19 vaccines and the arrival of a long-awaited trade deal between the U.K. and European Union, corporate buying and selling is expected to remain robust in the new year.

“The double dip factor of the pandemic and Brexit that blighted 2020 have now been alleviated,” said London-based Sagayam. “This certainly bodes well for general market sentiment and M&A in particular as we enter 2021.”