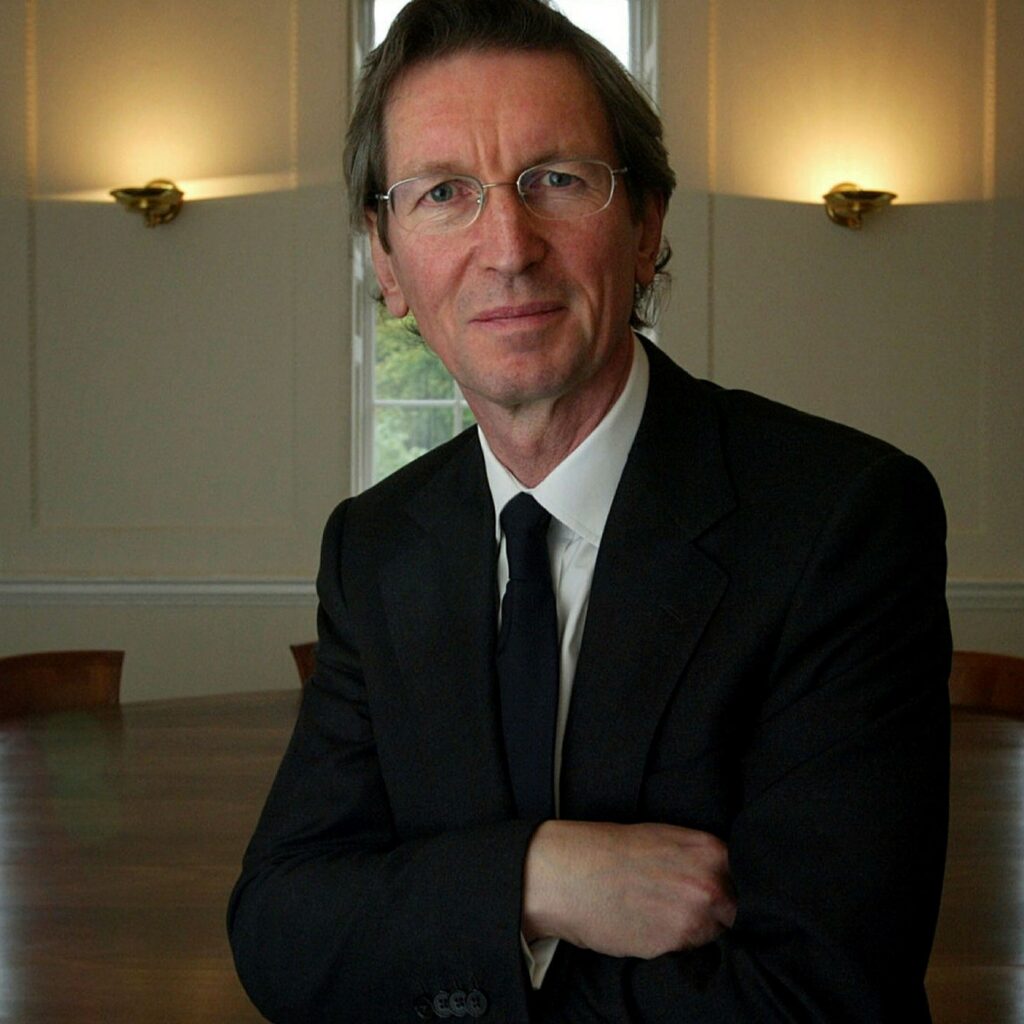 It concludes a long process to sell the ailing JPI, formerly known as Johnston Press, which like many peers has cut jobs following a sharp decrease in advertising during the pandemic.

In 2018, JPI almost collapsed under the weight of its debt before being saved by lenders through a prepack administration. It sold its flagship title the i to the Daily Mail and General Trust last year for £50m.

GoldenTree Asset Management, Fidelity, CarVal Investors and Benefit Street Partners were among the creditors who took control of the company before selling it to Mr Montgomery.

It is the first acquisition by National World, which said it planned to buy more newspapers and become a “technology-driven” publishing group hoping to “transform the sector”. The move pits it against the UK’s largest regional news group Reach, a successor to the Mirror Group that Mr Montgomery ran in the 1990s.

Mr Montgomery, who formerly edited the now defunct News of the World newspaper, led a consolidation of local press in 2012 with the creation of Local World, which he sold three years later to Reach, then known as Trinity Mirror, in a £187m deal.

The UK’s local newspaper industry has long struggled to make money from online readers, while declining print circulation has pushed down revenues.

National World estimated that JPI would make digital revenues of £17m in the year ending January 2021, out of total revenue of £85m. It anticipated that earnings before interest, taxes, depreciation and amortisation would reach £6m. National World said it planned to inject £6.5m into JPI.

David King, chief executive of JPI Media, on Thursday sent a note to staff explaining that the sale of the business would “sustain our business and local media for the longer term” as “the publishing industry is undergoing a fundamental shift”. As the announcement was made on New Year’s Eve, Mr King said “detailed staff briefings” would be held in early January.