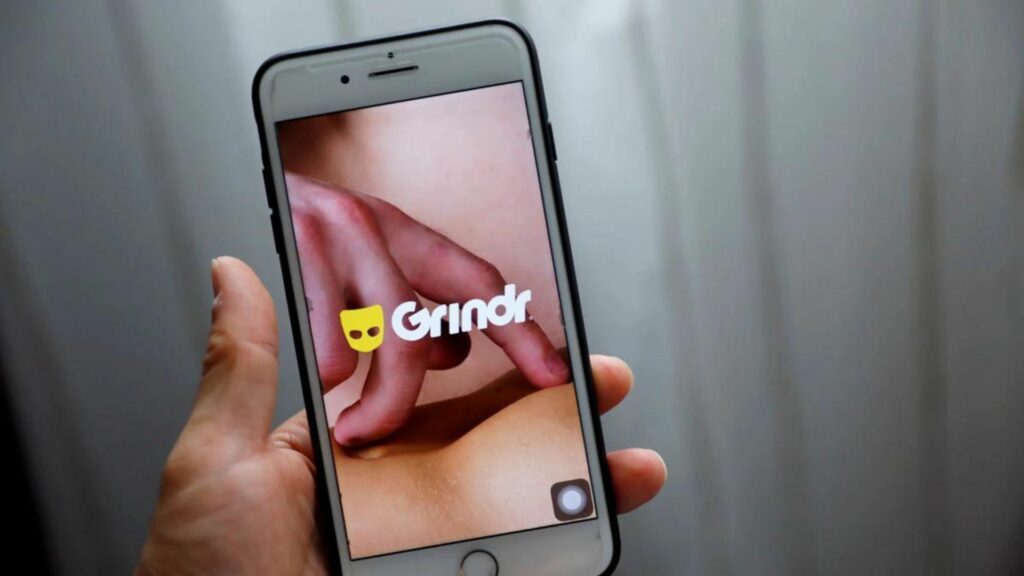 Grindr said on Monday it would go public through a merger with a blank-check acquisition firm – a deal that values it at $2.1 billion and features Tiga Investments CEO Raymond Zage on both sides of the transaction.

Grindr said its existing shareholders would own 78% of the company after the merger, which comes two years after China’s Kunlun Tech Co divested it for $620 million due to U.S. national security concerns.

While Grindr did not disclose the identities of its existing shareholders, Reuters previously reported that Zage had a 41% stake in the consortium that acquired Grindr. A source familiar with the matter said on Monday that Zage continues to be an investor in Grindr.