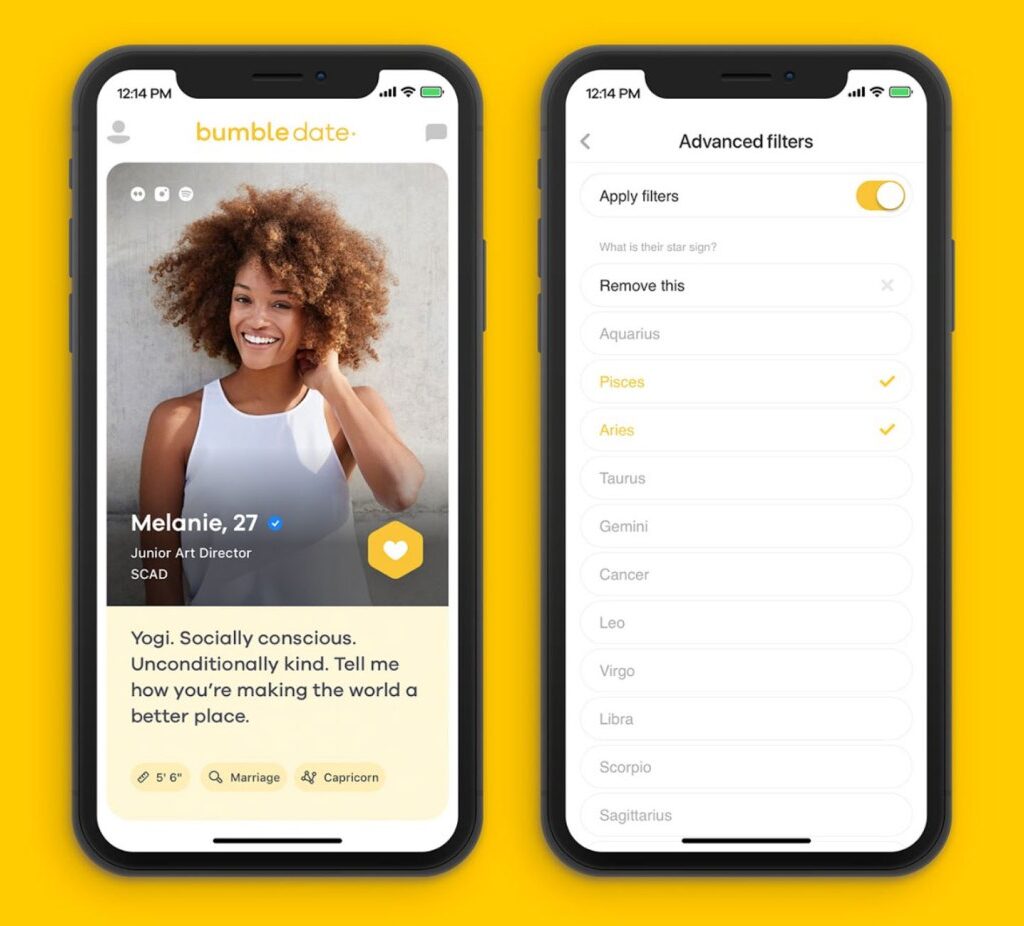 Dating app Bumble, which is backed by private equity firm Blackstone Group, on Friday made public its regulatory filing for an initial public offering, revealing steady revenue growth and higher operating costs that resulted in a loss. Bumble Inc’s plans to go public come at a time when companies are seeking to capitalize on what has been the strongest IPO market in two decades. Companies raised a record $168 billion through IPOs on U.S. stock exchanges in 2020, according to Dealogic data.
Bumble also revealed it had identified a material weakness in its internal controls over financial reporting. “The deficiency we identified relates to a lack of defined processes and controls over information technology,” it said in the filing.

Bumble said it was taking steps to rectify the issue, and will look to hire an external adviser and strengthen its compliance and accounting functions with new hires. The dating app, which has been immensely popular with millennials and competes with other apps such as Match Group’s Tinder, said it had 42 million monthly active users as of the third quarter of 2020, and 2.4 million paying users in the nine months ended September.

Bumble filed for an IPO of up to $100 million, although that is a placeholder amount and is expected to change. The company confidentially filed its IPO paperwork with regulators late last year. It plans to float its shares on the Nasdaq under the symbol “BMBL”. Goldman Sachs and Citigroup are the lead underwriters of the offering.

The Biggest Private Equity Firms Are Growing Where the Fees Are