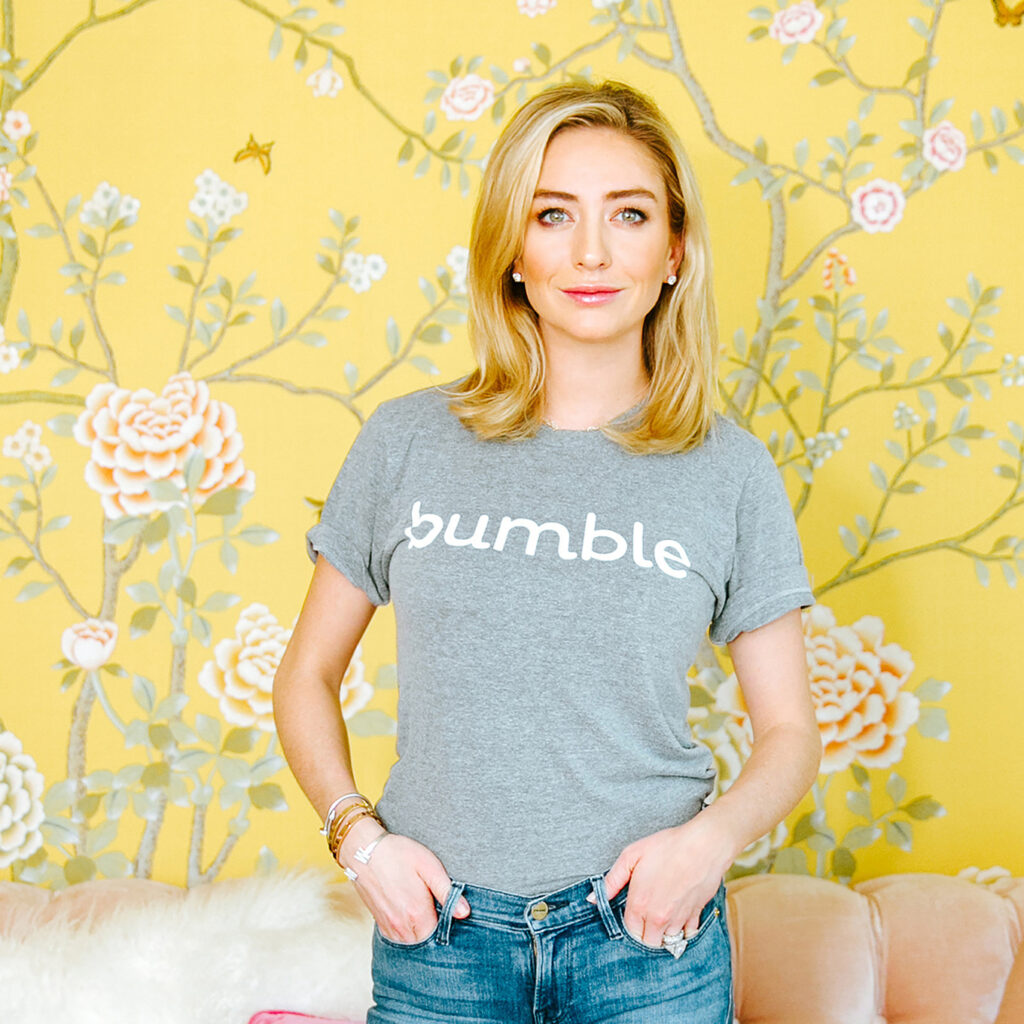 Bumble Inc, which operates its eponymous dating app, is aiming for a valuation of nearly $6 billion in its initial public offering (IPO), as it prepares for a high-profile market debut at a time when U.S. capital markets have touched record highs.

The company, in a regulatory filing on Tuesday, said it would sell about 34.5 million shares, raising over $1 billion at the upper end of the price range.

Bumble, which is unique among dating apps for letting women make the first move, is seeking to cash in on what is the strongest U.S. IPO market in over two decades. Companies raised a record $168 billion through IPOs on stock exchanges in 2020, according to data from Dealogic.

Bumble was founded in 2014 by Whitney Wolfe Herd, who was also one of the founders of rival app Tinder, which she left earlier that year.

In 2019, private equity giant Blackstone took a majority stake in Bumble, valuing the firm at around $3 billion, according to PitchBook.

Bumble also counts the likes of tennis legend Serena Williams and actress Priyanka Chopra, who starred in the TV series Quantico, among its investors.

The app, which is immensely popular among millennials, has grown rapidly worldwide over the past few years, but its popularity took a hit last year due to the COVID-19 pandemic as users stayed at home and practised social distancing.

It had 42 million monthly active users as of the third quarter of 2020, and 2.4 million paying users in the nine months ended September, according to its latest filing.

Austin, Texas-based Bumble had confidentially filed for an IPO late last year. It said it plans to list on Nasdaq under the symbol “BMBL”.

Goldman Sachs and Citigroup are the lead underwriters for the offering.

Reporting by Anirban Sen and Niket Nishant in Bengaluru; Editing by Shailesh Kuber

Apollo Adds 150 in Global Wealth, Poaching From Goldman and HSBC