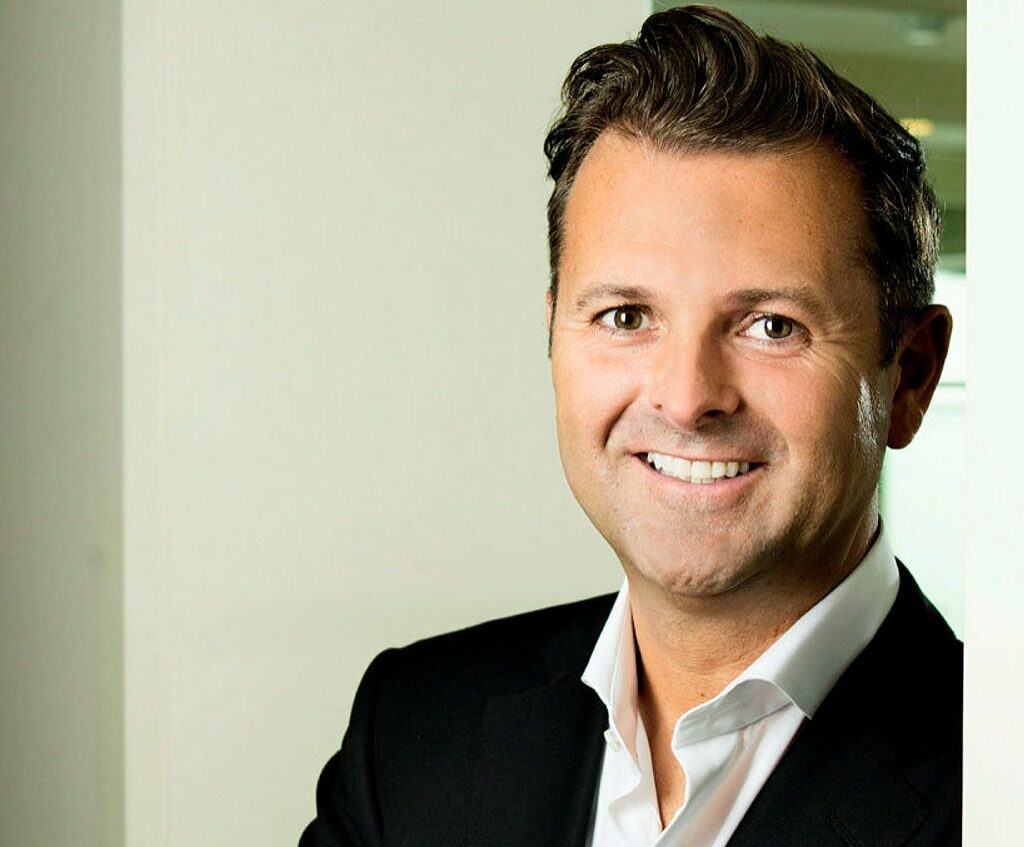 Private equity company Inflexion has agreed to acquire a minority stake in the cloud computing unit of Daisy Group in a deal that values the business at more than £1bn.

The investment will pre-empt a potential float of Digital Wholesale Solutions, or DWS, in the next three years to tap into investor demand for information technology-related companies, following the success of Gamma Telecom and Softcat as listed companies.

An agreement to sell a minority stake in DWS was clinched over the Christmas period, according to two people with direct knowledge of the talks. The deal is likely to complete over the next month and still requires regulatory approval.

The stake sale follows a failed attempt in 2018 to sell Daisy Group, which is best known as a competitor to BT in the corporate telecoms market. Matt Riley, the founder who led the company when it was a listed business, returned as chief executive after the process faltered. He bought out minority shareholders after Ares, the US asset manager, agreed to provide £1bn in debt financing in 2019.

Mr Riley will remain as chairman of the separated DWS, which accounts for about a third of the broader Daisy Group’s revenues. Daisy was advised by Oakley Advisory on the deal.

Daisy and Inflexion declined to comment on the investment.

Daisy Group was one of the most active UK telecoms companies when it was a listed company, snapping up almost 50 of its rivals and stripping out costs by moving service work to Nelson in Lancashire, Mr Riley’s home town. This helped it become one of the largest telecoms suppliers to small and medium-sized businesses, rivalling BT and Virgin Media. It has since expanded into technology services via the acquisition of rivals including Phoenix IT.

The DWS split will mean the business has slimmed down to its enterprise telecoms business Daisy and engineering business Allvotec.