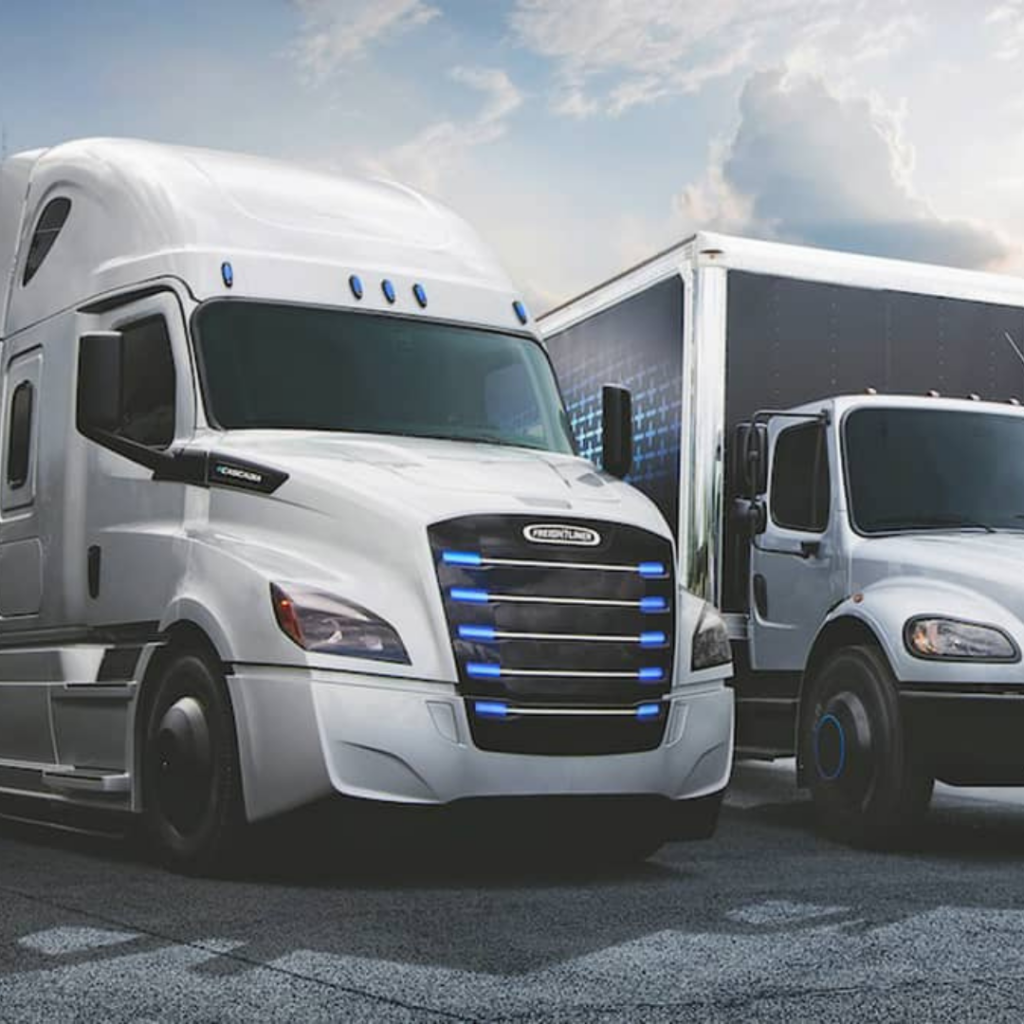 Daimler Trucks, which is being spun off by its parent group later this year, should invest much of a 1.5 billion euro ($1.8 billion) fund for cleaner technologies in Germany, works council chief Michael Brecht said on Saturday. Daimler announced the fund on Feb. 3 alongside plans to spin off the world’s largest truck and bus maker, as it seeks to increase its appeal to investors as a focused electric, luxury cars business.

Daimler Trucks has operations around the world and last April announced a fuel joint venture with Sweden’s Volvo Trucks.

Daimler Trucks chief executive Martin Daum told Reuters on Tuesday that a full line of zero-emission commercial vehicles could be ready by 2027, but deploying them needed fresh investments. He also highlighted growth opportunities in China, India and other markets such as Indonesia.

TritonExec continues its North America expansion in its technology and private equity practice with addition of Natalie Zingo, Partner