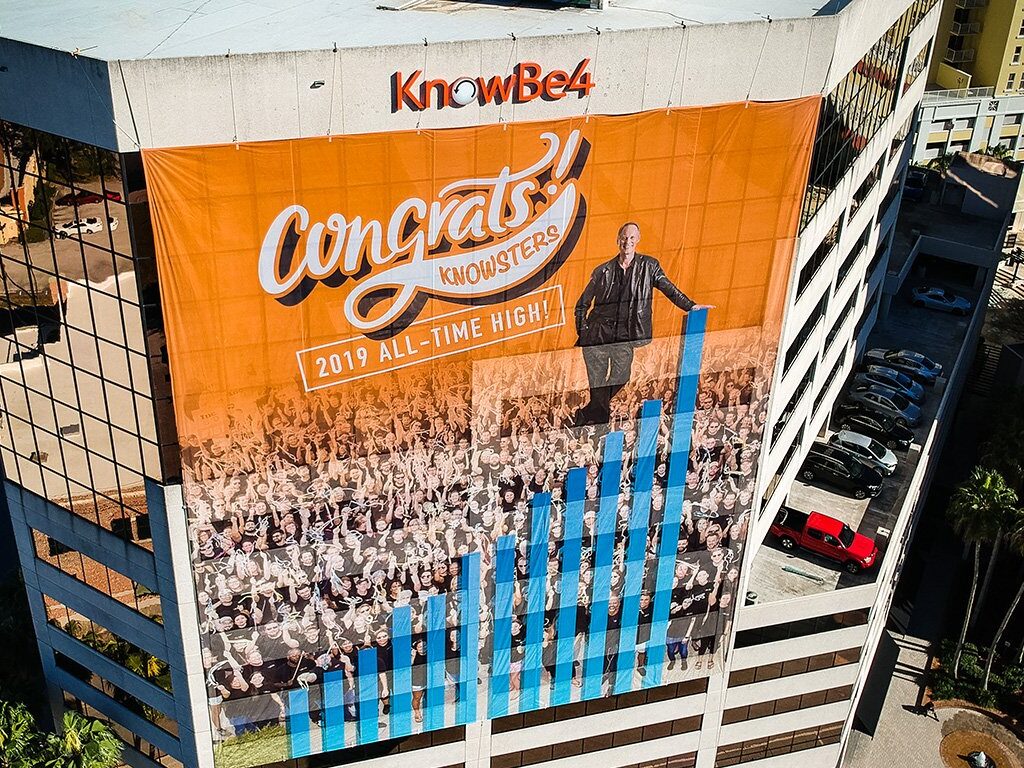 Cybersecurity firm KnowBe4, one of the fastest-growing companies in the region for several years, has filed plans for an initial public offering. It plans to raise at least $100 million through the IPO, according to its March 19 public filing.

Private equity giant KKR invested about $300 million in KnowBe4 in March 2019, a placement that valued the company at $800 million. That valuation has since passed $1 billion. KKR is one of the lead underwriters of the IPO, according to the filing. Goldman Sachs, another underwriter in the IPO, invested $30 million in KnowBe4 in 2017, part of a Series B Round where the company raised $44 million.

KKR to acquire Albioma for €485m

Deliveroo to Raise $1.4 Billion in IPO After Lockdown Surge