CVC said to be selling GarudaFood stake, deal could value Indonesian company at up to $1.5B 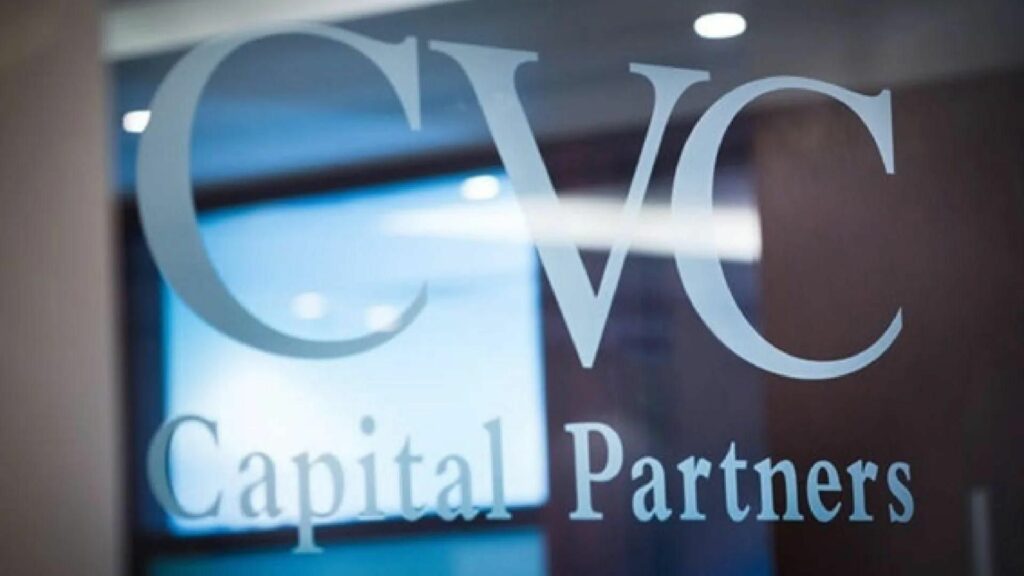 Private equity major CVC is reportedly in talks to sell its stake in Indonesian snack food business GarudaFood Putri Putri Jaya in a deal which could value the company at up to $1.5bn.

Talks are at an early stage according to a source cited by Reuters, while another source reportedly told the news outely that the 20% stake sale could fetch as much as $300m.

CVC bought into GarudaFood five years ago, investing about $150m just ahead of the company’s IPO on the Jakarta Stock Exchange.