CVC in talks to buy stake in San Antonio Spurs at $1.3bn valuation 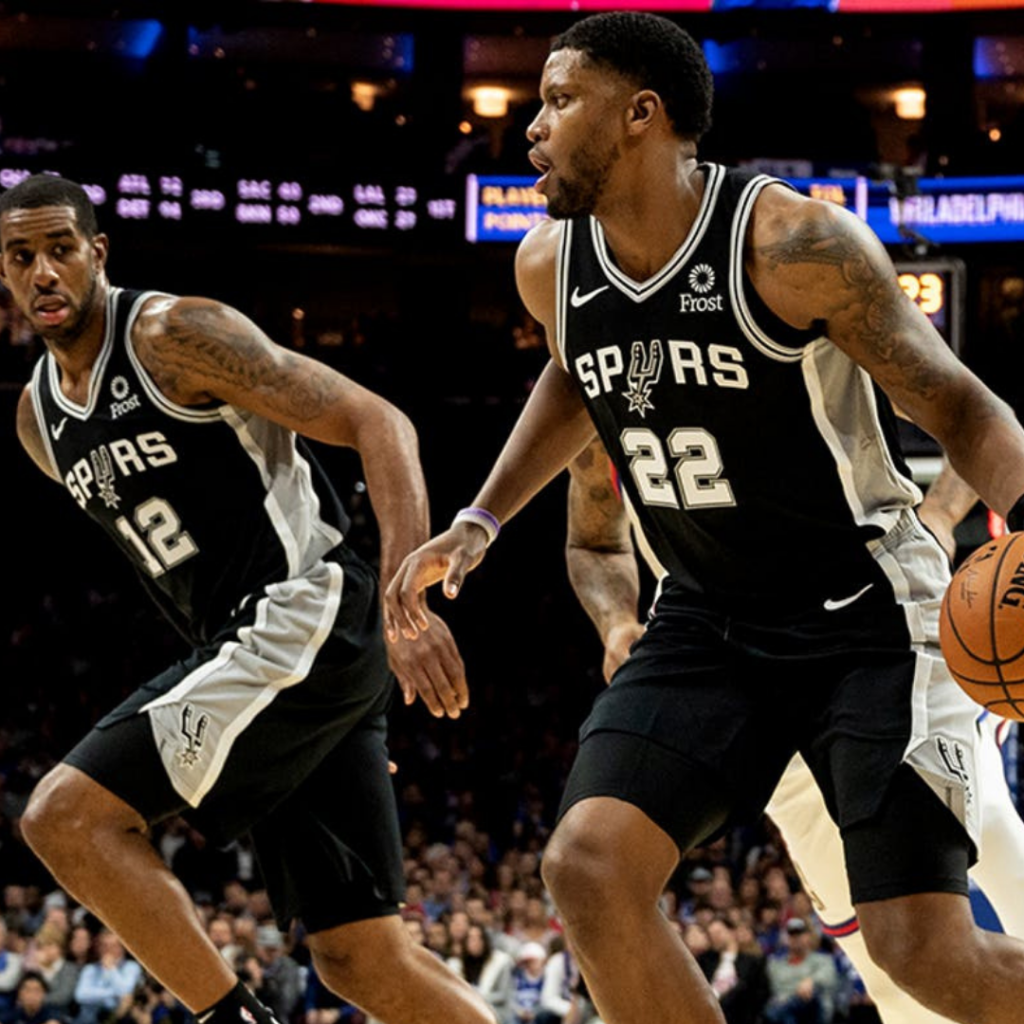 CVC Capital Partners is in talks to buy a minority stake in the San Antonio Spurs at a roughly $1.3bn valuation, in a move that signals how private equity is poised to reshape the ownership structures of National Basketball Association franchises. The Luxembourg-based buyout group is seeking a stake of about 15 per cent in the club owned by the Holt family which founded the Caterpillar industrial vehicles company, according to several people with knowledge of the discussions.

The talks come as the NBA, which oversees professional basketball in North America, is opening itself up to institutional investment. It recently amended its ownership bylaws to permit any private group to bid for minority stakes in teams, an expansion of a decision to grant exclusive institutional bidding rights to one company, Dyal Capital, last year. Private capital groups are still subject to league approval for minority stake bids. On April 2020, a report surfaced the Spurs ownership group was selling a minority stake in the team.

The ownership group of the San Antonio Spurs is selling a minority stake in the team, people familiar with the matter told Sportico.
The team has retained Guggenheim Partners to manage the process, said the people, who were granted anonymity because the matter is private. Guggenheim’s chief executive officer is Mark Walter, who is the controlling owner of baseball’s Los Angeles Dodgers. In 2020, Spurs Sports & Entertainment sold their minor league hockey team (Rampage) to the Vegas Golden Knights which moved to Las Vegas. The WNBA team (Stars) were sold to MGM Resorts International which moved to Las Vegas and became the “Aces” in 2017.