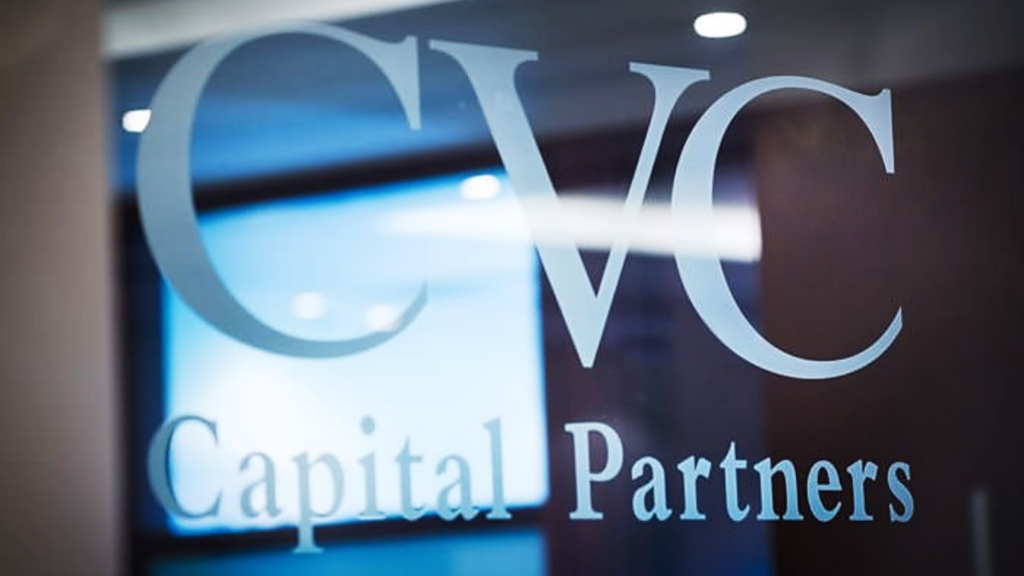 CVC Capital Partners, one of the oldest and most storied names in European private equity, has told investors it’s aiming to list on Euronext in Amsterdam, according to a report in the Financial Times.

The firm is separately targeting 25 billion euros ($28 billion) for its next flagship fund, according to the report. CVC declined to comment, it said.

CVC has lined up Goldman Sachs Group Inc., JPMorgan Chase & Co. and Morgan Stanley to work on its IPO, people familiar with the matter said in January. In the same month, the firm’s co-founder Steve Koltes announced plans to step down to focus on private interests from Oct. 1.