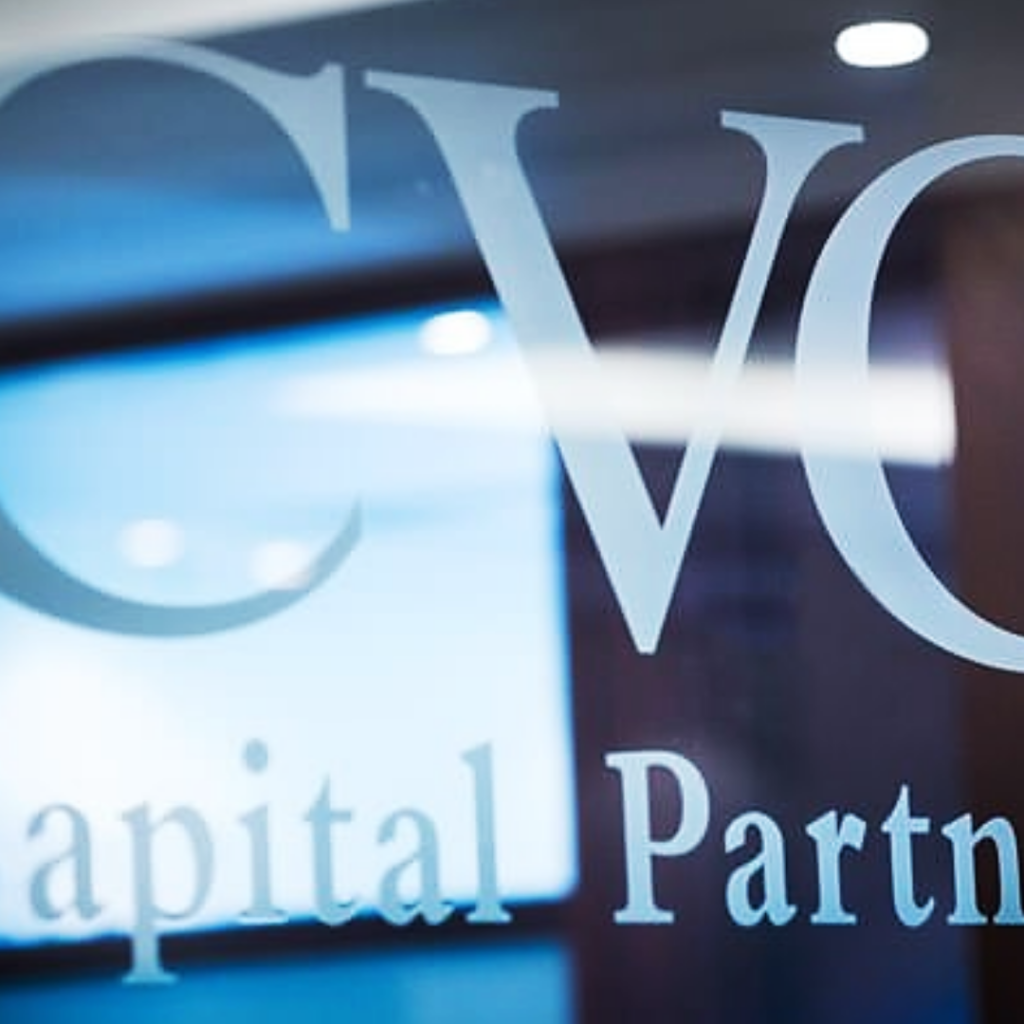 CVC Capital Partners is nearing a deal to acquire European over-the-counter drugmaker Cooper for about 2.2 billion euros ($2.6 billion), people familiar with the matter said. The private equity firm is negotiating detailed terms of an agreement with Cooper’s owner, Charterhouse Capital Partners, according to the people.

CVC beat out rival suitors including a consortium led by PAI Partners, the people said, asking not to be identified because the information is private. No final agreements have been signed yet, and talks could still fall apart, the people said. Representatives for Charterhouse, CVC and PAI declined to comment.

A deal would add to almost $11 billion of health-care acquisitions by private equity firms in Europe so far in 2021, a figure that’s up more than 700% year-on-year, according to data compiled by Bloomberg. Charterhouse bought Cooper in 2015.

ZenGo Closes $20M Series A Round