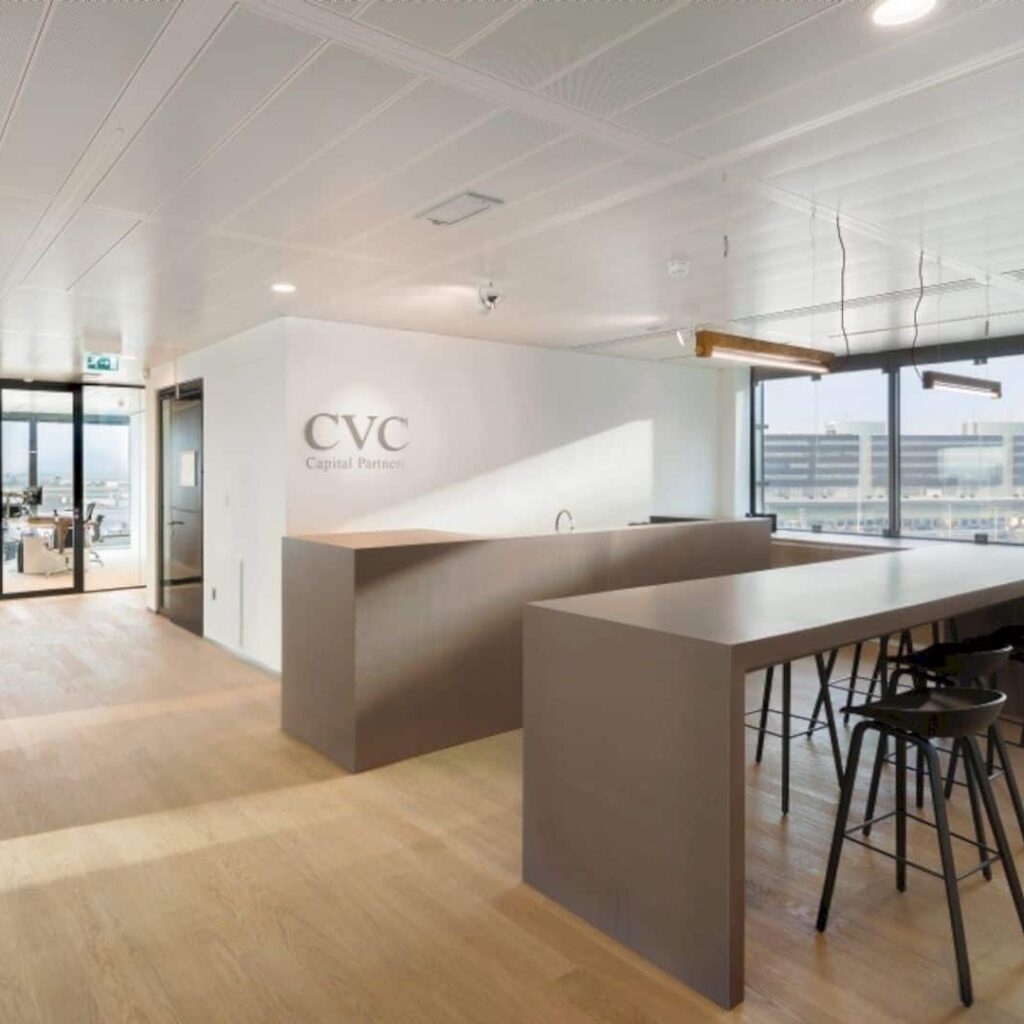 CVC Capital Partners is nearing a deal to sell a minority stake to investment firm Blue Owl Capital Inc. in a transaction valuing the European buyout firm at around $15 billion, people familiar with the matter said.

The private equity firm could reach an agreement on a stake sale of about 10% in the coming weeks, said the people, asking not to be identified because discussions are private.

CVC, which was founded in 1981 and is controlled by its current and former managers, could use the money to continue expanding its business. The firm is in advanced talks to buy secondary buyout specialist Glendower Capital, people familiar with the matter said last month.

A fresh investor and the acquisition add to growing signs that CVC could be paving the way for a future initial public offering, the people said. The buyout firm has been informally discussing the idea after the successful listings of Bridgepoint Group Plc and EQT AB, though no decision has been made, Bloomberg News reported earlier this month.

By Kiel Porter and Aaron Kirchfeld