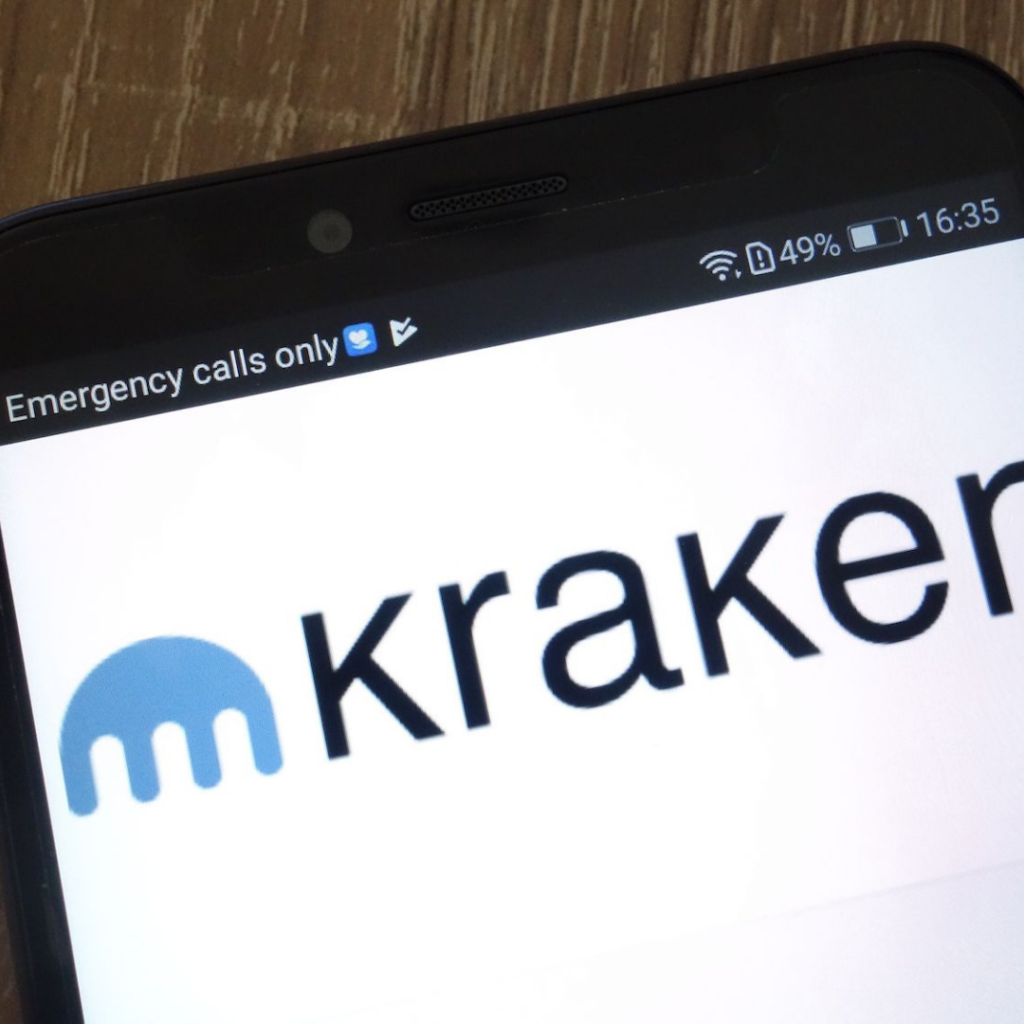 Cryptocurrency exchange Kraken is in talks to raise new funding in a move that would more than double the firm’s valuation to about $10 billion, Bloomberg News reported on Thursday, citing people with knowledge of the matter.

The company is in discussions with firms including Fidelity, Tribe Capital and General Atlantic; terms, including lead investors, aren’t final, and it’s possible the valuation may surpass $10 billion in this round, the report added.

San Francisco-based Kraken Digital Asset Exchange, founded in 2011, is one of the world’s largest and oldest bitcoin exchanges with a wide selection of other digital assets and national currencies as well.

TSB sale remains on table after it suffers £200m loss