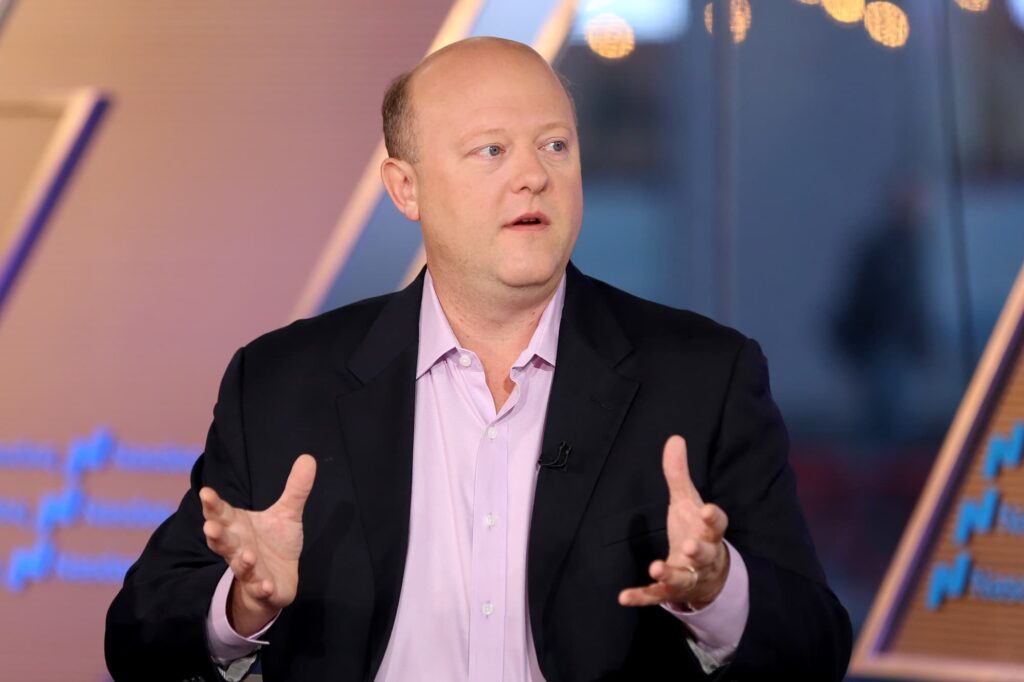 US financial technology company Circle said on Thursday that its planned deal to list on Wall Street via a blank cheque company chaired by former Barclays chief Bob Diamond has doubled in value to $9bn.

The group, which runs the US dollar-pegged stablecoin USD Coin, announced it was pushing ahead with plans to combine with Concord Acquisition Corp and list on the New York Stock Exchange. This comes despite the collapse of a previous $415mn arrangement to fund the Spac deal, which had valued the combined company at $4.5bn.

The company said it would instead seek to list with new investors at a valuation between $7.65bn and $9bn, a substantial increase that it claimed reflected “improvements in Circle’s financial outlook and competitive position”.

Concord said the previous funding arrangements with investors including Marshall Wace, Fidelity Management & Research and accounts advised by Cathie Wood’s Ark Investment Management have been terminated. However, it added that a new funding agreement could allow the company to raise up to $750mn from private investors.