CPPIB Is Close to Deal for Wireless-Network Firm Mobilitie 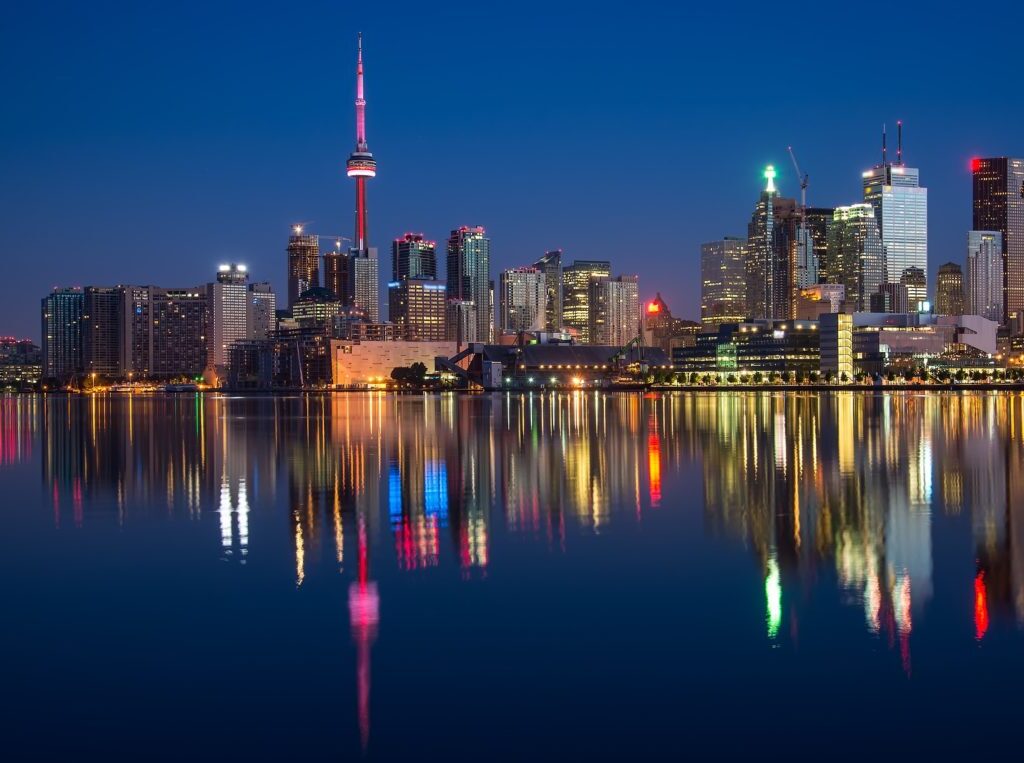 Canada Pension Plan Investment Board is nearing a deal to buy U.S. wireless-solutions provider Mobilitie, bolstering its digital-infrastructure investing efforts, according to people with knowledge with the matter.

The pension fund has so far outbid other suitors, including private equity firms, for Mobilitie, which bills itself as the largest closely held telecommunications-infrastructure company in the U.S., the people said. A transaction is expected to value Mobilitie at more than $1.3 billion, according to some of the people, though terms could change as the deal hasn’t been finalized.

Mobilitie, based in Newport Beach, California, operates a network that enables wireless coverage, including 5G services and speeds, at locations including sports and entertainment venues, universities and airports.

By Gillian Tan and Paula Sambo

Why Socially Responsible Investing Is Likely To Gain Momentum Under Biden