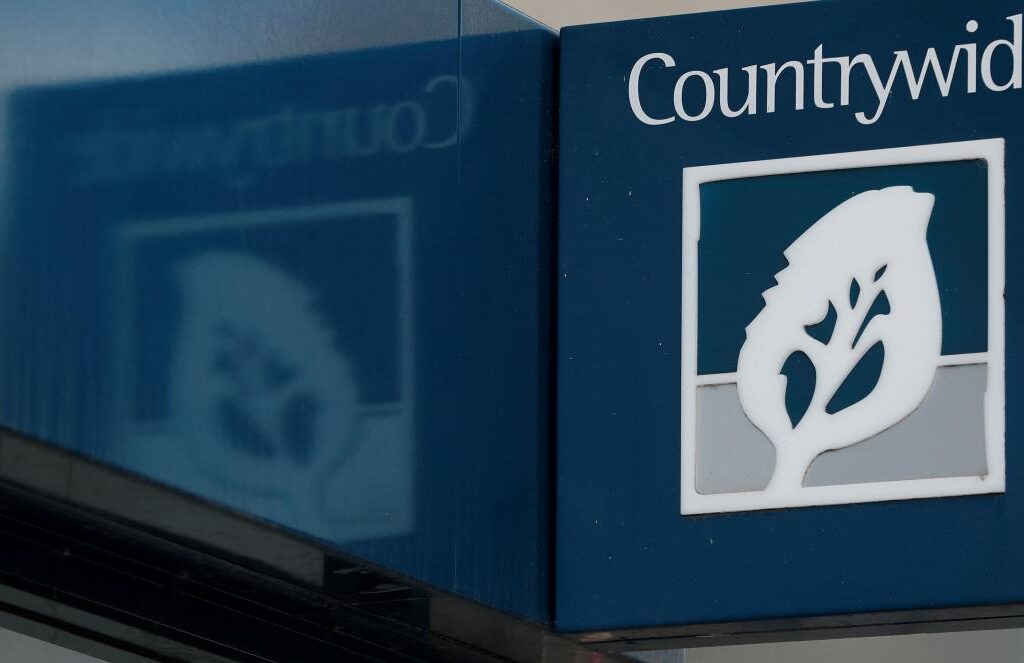 Connells has reached an agreement to buy rival UK estate agency Countrywide, drawing a line under a long-running battle for control of the company.

The deal is a lifeline for Countrywide, which has been weighing rescue options to reverse a decline during which its shares have fallen 98 per cent over the past five years.

Connells has agreed to pay 395 pence per share, valuing Countrywide at £134m. The majority of Countrywide shareholders have indicated their support for a sale at that price, clearing the way for the acquisition to complete in the first quarter of 2021.

Countrywide shares rose 12 per cent to 388 pence after news of the deal on Thursday morning.

Countrywide first revealed it was the subject of takeover interest from Connells in November. Connells opened with a bid which valued the company at 250 pence per share, as it attempted to see off a rival offer from UK private equity group Alchemy Partners.

Alchemy, an existing Countrywide shareholder, had proposed a bid at 135 pence per share in October which also involved injecting £90m cash into the company.

Connells’ latest offer values Countrywide at almost treble its market capitalisation in early November. Having plummeted as coronavirus restrictions were announced in March, shares in Countrywide were trading at 145 pence on November 5, the day before Connells’ original offer was revealed.

David Livesey, chief executive of Connells, said that the estate agency’s aim was “to invest in and grow” Countrywide’s business.

“We believe that we have the right management team, strategy and investment firepower to work with the talented teams at Countrywide and lead Countrywide into a bright future.”

Mr Bowcock said the deal, a 58 per cent increase on Connells’ original offer, was a “good result for shareholders and stakeholders more generally”. Connells has made clear it values an extensive branch network, he said, increasing the likelihood that staff will be retained.

Alchemy was not among the shareholders to support the deal.

Countrywide launched a three-year turnround plan in 2019, having amassed a substantial debt pile during an acquisition spree which followed an initial public offering in 2013. At the time of the IPO, the company was valued at £750m.

Countrywide reported underlying net debt of £92m as of June 30 this year.

Connells, which is a subsidiary of the Skipton Building Society, also operates a large network of sub-brands. A tie up between the companies would bring together two of the county’s largest agencies, with close to 1,500 branches between them.

Despite that scale, Connells’ said it did not expect the Competition and Markets Authority to raise concerns about the deal.

Athene to take over $2.8 billion in J.C. Penney pension obligations