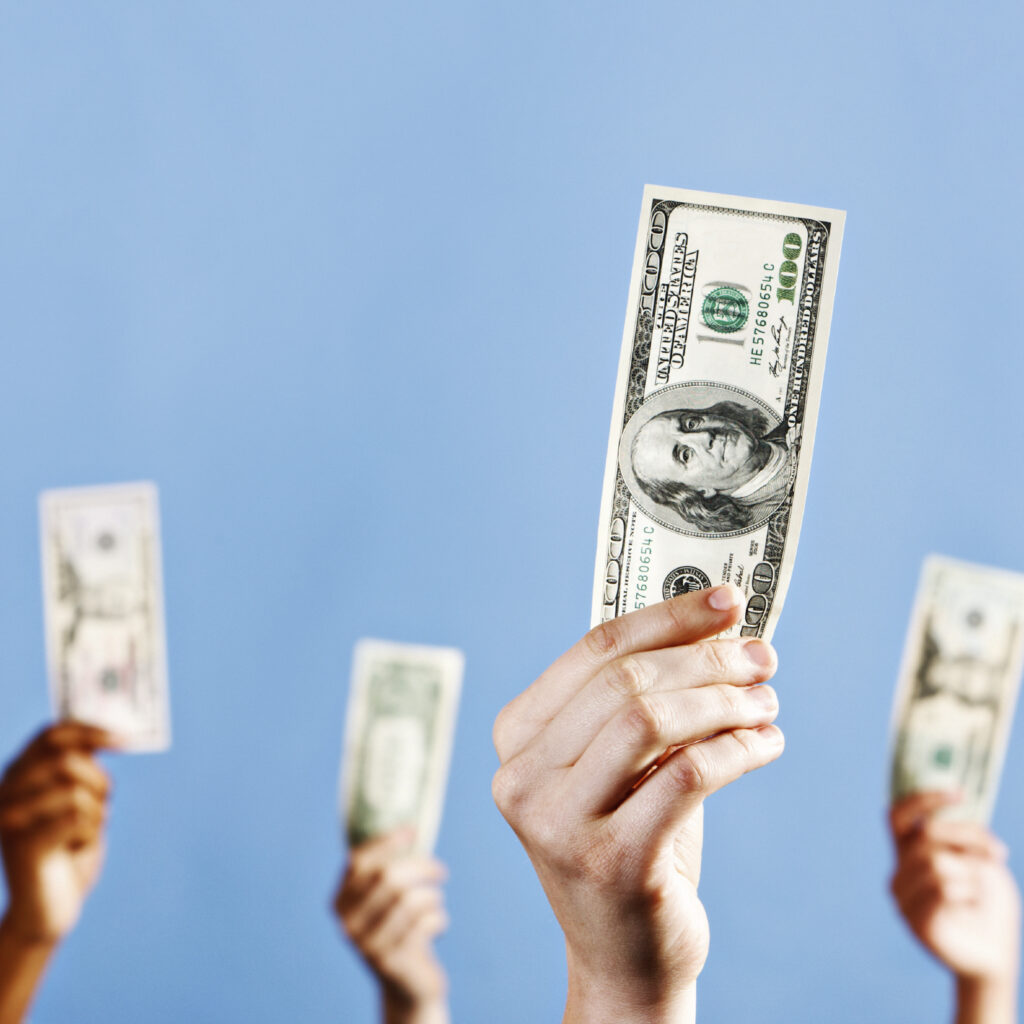 CONNELLS Ltd has agreed to buy struggling UK realtor Countrywide Plc after prevailing in a bidding war with a private equity firm.

Connells, a UK privately owned property firm, will pay 395 pence per share in a cash deal that values Countrywide at about £134 million (S$242 million), according to a company statement.

That’s a premium of about 172 per cent over the share price before the offer period began in November.

The deal is expected to be completed in the first quarter of 2021.

Private equity firm Alchemy Partners had also pursued Countrywide, but its takeover bid faced resistance from activist shareholder Catalist Partners, which owns about 10.5 per cent of the realtor.

Alchemy made an improved offer on Dec 2, but Countrywide’s board has decided not to pursue it, according to the statement.

Traditional real estate brokers such as Countrywide had struggled even before Covid-19 effectively froze the property market earlier this year, with tax hikes and uncertainty around Brexit curbing demand for homes.

The company said in October that it was in “urgent need of recapitalisation” to reduce debt and strengthen its finances to weather the pandemic-fuelled economic slump.

All of Countrywide’s lenders will be repaid in full under the deal, and Connells will invest in the company’s technology and branch network.

The offer from Connells has the support of about 51 per cent of Countrywide’s shareholders, and will need the backing of 75 per cent to go through, according to the statement. BLOOMBERG

Pipeline strong for Unigestion Direct II after closing at over €600m